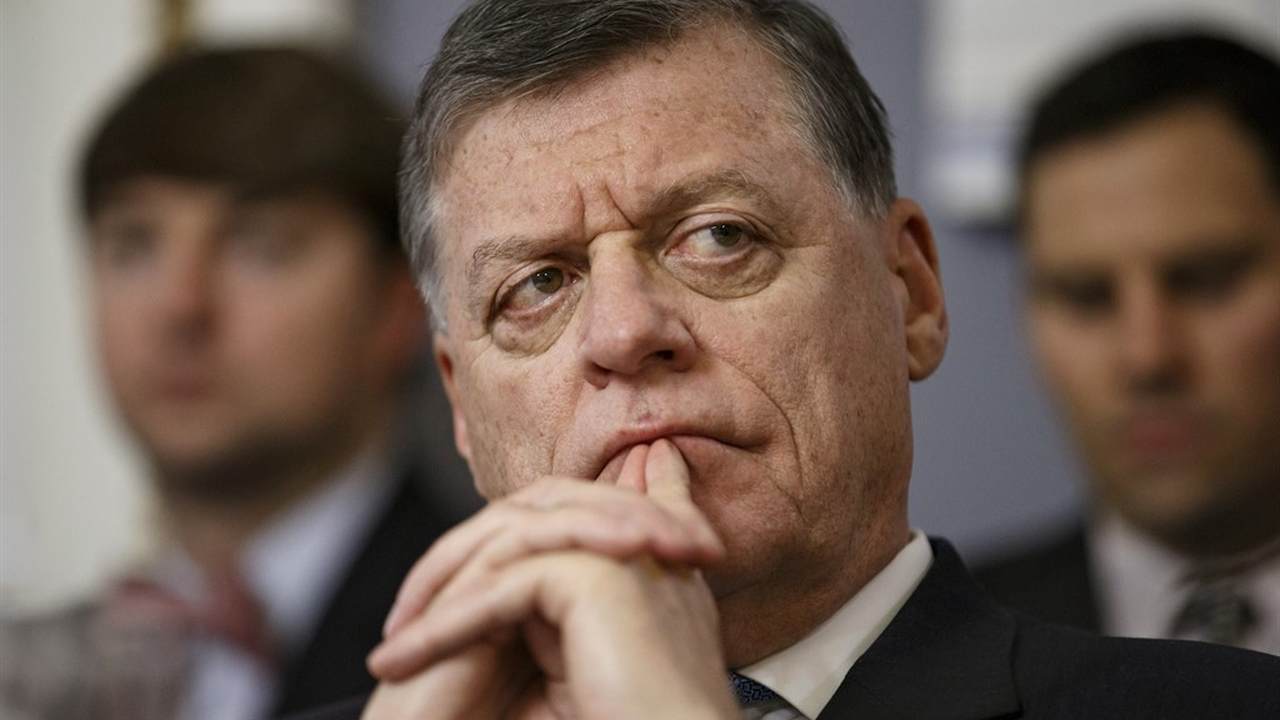 With China currently engaged in an ongoing hunt for U.S. intellectual property, Rep. Tom Cole (R-OK) thought it apt to bring the Confucius Act up for a vote. The bill, which was authored by Sen. John Kennedy (R-LA) and passed the Senate by unanimous consent on June 10, would combat the influence of Chinese propaganda on college campuses via Confucius Institutes.

Confucius Institutes on US college campuses "are noted for presenting Chinese Communist Party propaganda ignoring human rights abuses in Tibet and among the Uyghurs, and insisting that Taiwan belongs to mainland China." pic.twitter.com/wKWkZVRd4f

The bill, Cole said, would help close an open loophole on our college campuses currently being exploited by the People's Republic of China.

Unfortunately, Democrats aren't interested. They promptly voted against consideration of the Confucius Act.

"We also have to wonder why Democrats are so hesitant to hold China accountable?" GOP Leader Kevin McCarthy asked. "I don't know what the Chinese Communist Party has on the Democrats, but it is effective."

McCarthy noted that Democrats have also voted against his legislation to hold China accountable for hacking America's COVID research for a vaccine. And the Holding Foreign Companies Accountable Act has been sitting on House Speaker Nancy Pelosi's desk since May.