Why a Republican Lawmaker Apologized to AOC on Wednesday. And Why She Refused to Accept It. 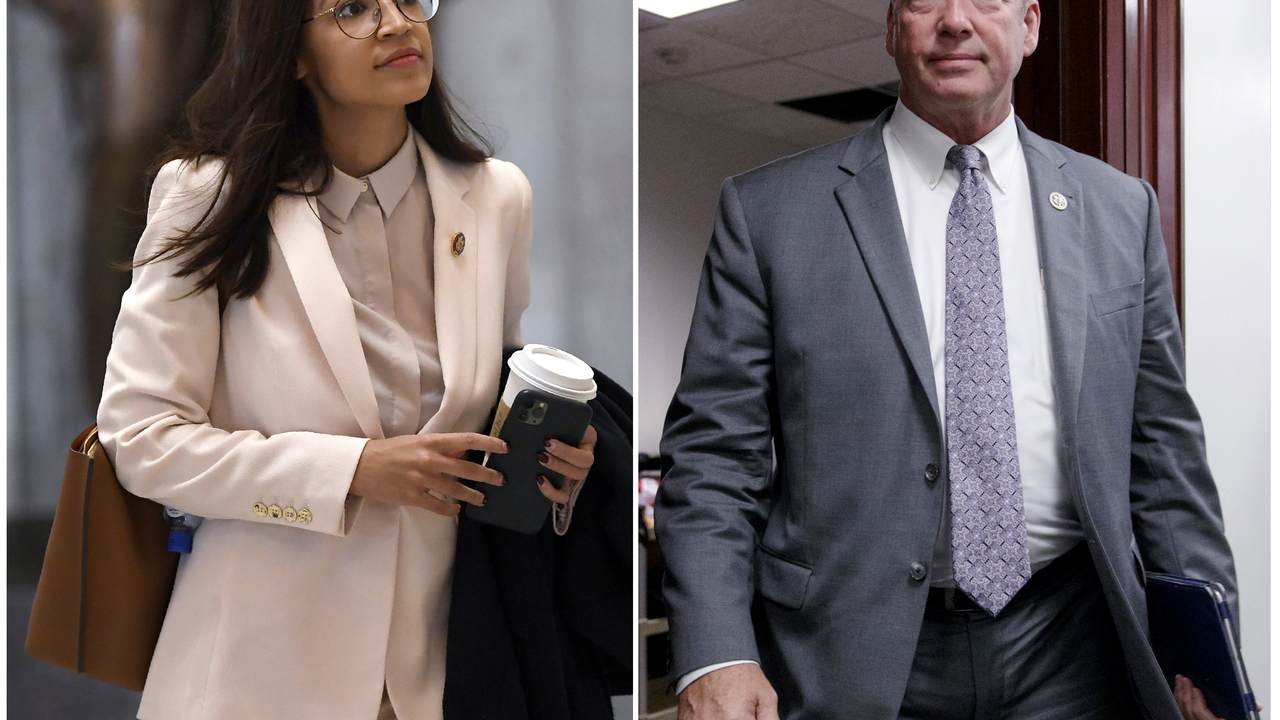 Rep. Ted Yoho (R-FL) reportedly exchanged some nasty words with Rep. Alexandria Ocasio-Cortez (D-NY) this week as the two passed each other on Capitol Hill. According to a reporter from The Hill, Yoho told AOC that it was "disgusting" for her to blame poverty and unemployment on the rise in crime in New York City during the coronavirus outbreak and that she was "out of her freaking mind." He also allegedly called her a "f***ing b**ch" as the two parted ways. Yoho denies having uttered that last part.

But on Wednesday, before all of his colleagues, he expressed his regret about how he behaved in the hall.

"I rise to apologize for the abrupt manner of the conversation I had with my colleague from New York," he began. "It is true that we disagree on policies and visions for America. But that does not mean we should be disrespectful."

As he went on, Yoho said that the "offensive name calling" attributed to him was "never" spoken to his colleagues and he was only sorry that they were "construed" that way. He added that he "cannot apologize for my passion or for loving my God, my family and my country."

AOC did not accept the apology because, according to her, he is "refusing responsibility."

Republican responds to calling a colleague “disgusting” & a “f—ing b*tch” w/ “I cannot apologize for my passion” and blaming others.

I will not teach my nieces and young people watching that this an apology, and what they should learn to accept.

She added that Yoho "didn't even say my name" in his statement.

- Does not apologize or name any action he did
- Does not accept responsibility
- Lies (this was not a “conversation,” it was verbal assault)
- Distracts by making it abt poverty (ironically)
- Says everyone else is wrong and the incident never happened.

This is not an apology.

CNN's Chris Cillizza was also unimpressed with Yoho's remarks, repeatedly putting the word apology in quotes in his analysis. Cillizza called it "a masterclass in how not to apologize."

"I think it was despicable conduct," Hoyer said. "It needs to be sanctioned."