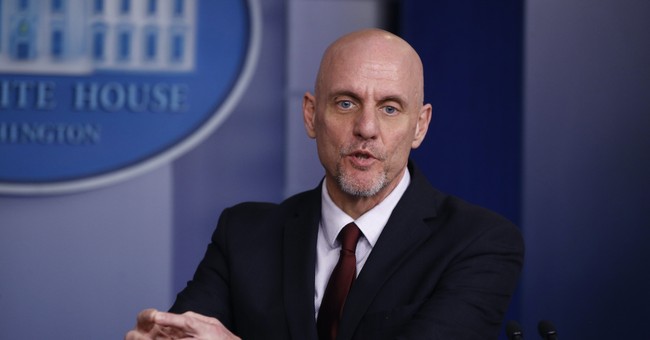 President Trump declared that a coronavirus vaccine may be arriving sooner than we thought after seeing promising results from a few different research studies. A trial of a vaccine candidate being developed at the University of Oxford and British-Swedish company AstraZeneca produced a protective immune response in hundreds of people who got the shot. According to researchers, the experimental drug produces neutralizing antibodies to fight infection, as well as a reaction in the body's T-cells that also works to defeat the virus.

"We're really pleased with the results published today as we're seeing both neutralizing antibodies and T-cells," Oxford research group Professor Andrew Pollard told the BBC. "They're extremely promising and we believe the type of response that may be associated with protection."

This is very positive news. A huge well done to our brilliant, world-leading scientists & researchers at @UniofOxford.
There are no guarantees, we’re not there yet & further trials will be necessary - but this is an important step in the right direction.https://t.co/PRUTu8rlPF

The results are promising. But of course, they now need to determine if it's safe to administer to people and answer the question, "does the vaccine work?"

A second potential vaccine being developed in China by CanSino Biologics appears to be having positive results as well.

Meanwhile, there's good news on the therapeutics front too. FDA Commissioner Stephen Hahn told Fox News Business's Maria Bartiromo that they're currently overseeing over 140 clinical trials for therapeutics, with another 450 in the pipeline. Remdesivir, which was recently authorized by the FDA, has been proven to reduce hospital stay. As Dr. Anthony Fauci described at the White House in April, a recent Remdesivir study showed a 31 percent improvement in recovery time, reducing some recoveries from 15 days to 11 days. Dexamethasone has a 30 percent reduction in mortality in hospitalized patients.

Hahn also described a convalescent plasma program, which takes the plasma and antibodies from someone who has recovered from the virus, and gives it to someone who is sick.

This "very robust" pipeline, Hahn said, will get us to the vaccine.