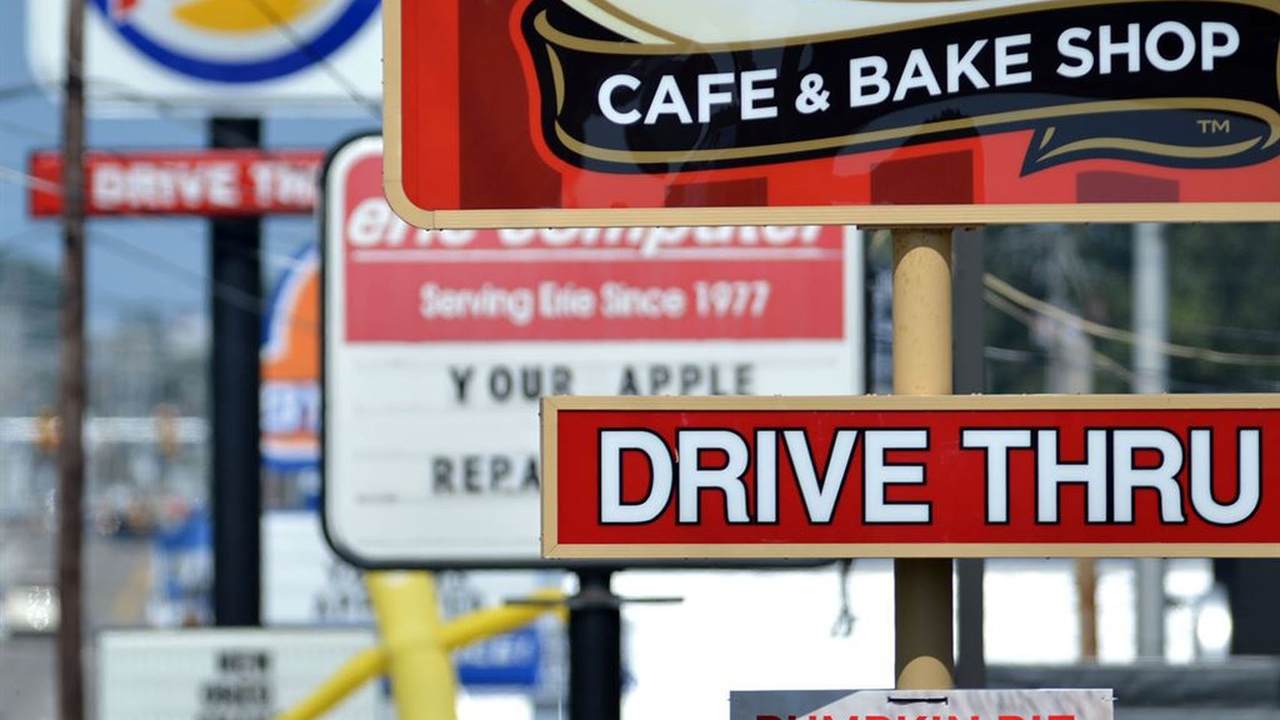 A Twitter account simply called Architecture decided to get political on Wednesday. At their own peril. For some reason, in the midst of their normally tame timeline full of beautiful homes across the globe, the account decided to post a photo of fast-food restaurants and gas stations to lament how they are such capitalist eyesores.

What is more depressing than capitalist architecture? pic.twitter.com/CMU9phRJPK

No doubt, the account thought they were being clever, but the responses were even better. Rep. Jim Banks (R-IN) knew exactly what was worse than a few poorly lit fast food signs: Living under socialist rule.

Socialist states are indeed "more depressing" than fast food signs, many social media users agreed. Take Venezuela, for instance. We've covered the country's socialist tragedy, where dictator Nicolas Maduro has rationed food, medicine and other essential items to the point where desperate citizens were even foraging zoos for food. A report from February determined that one in three Venezuelans were starving.

A few other observers noted that socialism is always uglier than capitalism.

And still, others wondered why we were having this debate at all.

Apolitical accounts that feel the need to wade into politics