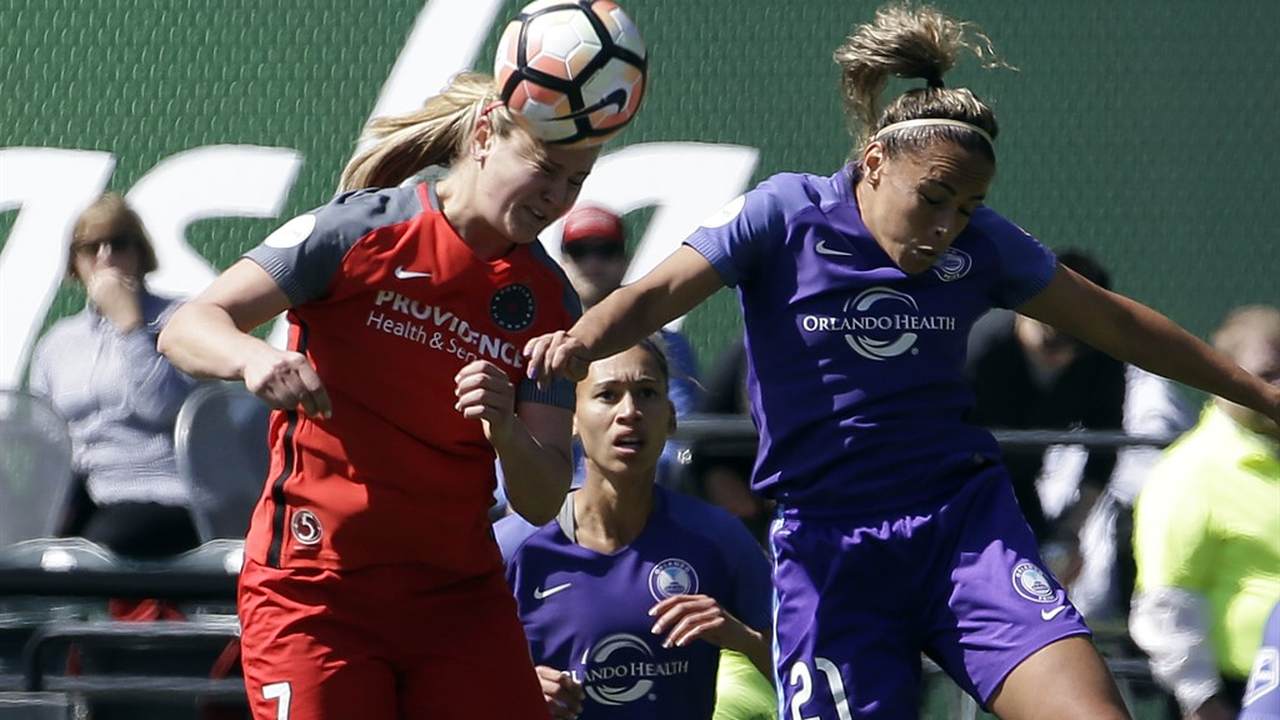 A few days ago, a National Women's Soccer League player made the bold decision to stand while her teammates knelt during the playing of the national anthem. Despite the pressure to kneel in what some argued was in solidarity with the Black Lives Matter movement after the police killing of George Floyd, North Carolina Courage backup goalie Sam Leshnak stood with her hand over her heart to honor the flag.

And she's earned some fans.

This took guts. Proud of her. pic.twitter.com/ScqdHGzuU1

Always stand for what you believe. pic.twitter.com/fD3D6sfLZb

U.S. Women's National Soccer star Megan Rapinoe was the first female professional soccer player to take a knee during the anthem in 2016.

"Being a gay American, I know what it means to look at the flag and not have it protect all of your liberties," she said at the time. "It was something small that I could do and something that I plan to keep doing in the future and hopefully spark some meaningful conversation around it."

Rapinoe said she was also showing solidarity for former San Francisco 49ers quarterback Colin Kaepernick, who started the kneeling trend, telling the press that it was his way of speaking out against police brutality against minorities. But when pressed about her message, Rapinoe seemed unsure. In the aftermath of the police killing of George Floyd, the NFL has changed its stance on players acknowledging the anthem and now supports players' decision to protest it.

"We, the National Football League, admit we were wrong for not listening to NFL players earlier and encourage all to speak out and peacefully protest," NFL commissioner Roger Goodell said in a video announcement.

The kneeling controversy lost the NFL thousands of fans of viewers, and at the outset, Kaepernick and other kneeling players were booed out of their stadiums.

Soccer fans and patriots noted how apt it was that Sam Leshnak plays for the North Carolina Courage.