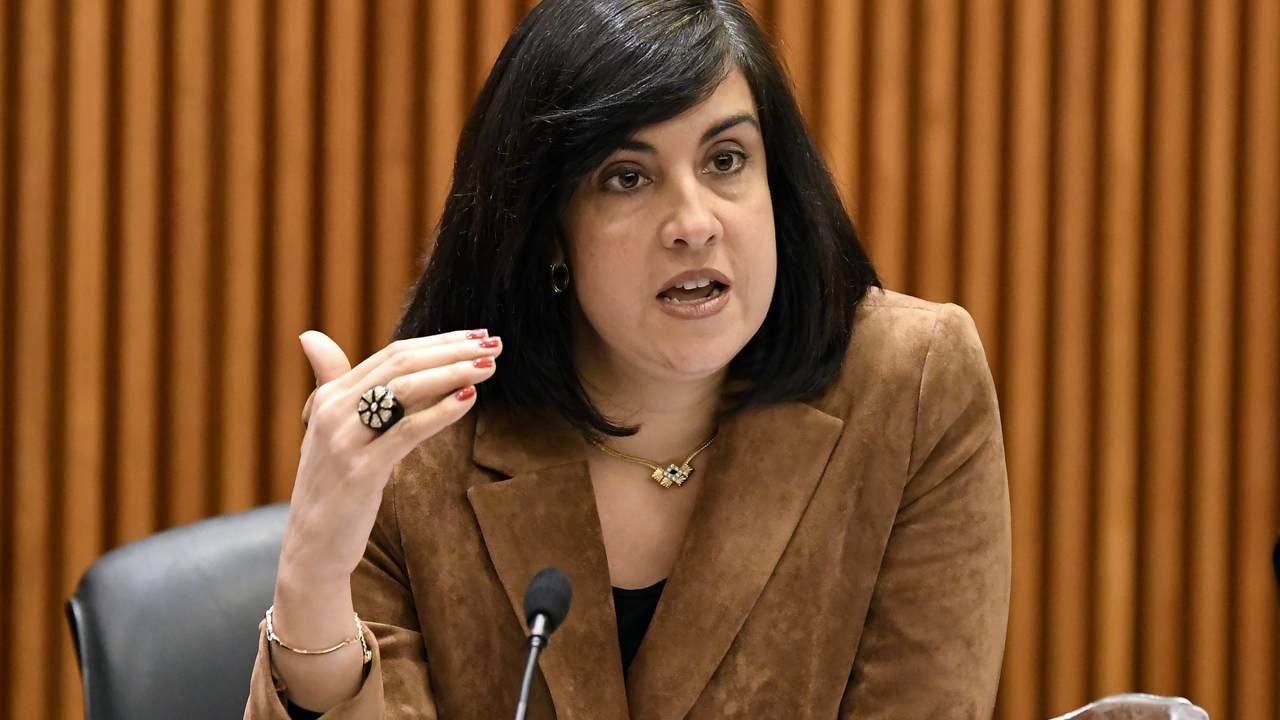 In a recent conversation with Townhall, New York Assemblywoman Nicole Malliotakis posed several questions surrounding Gov. Andrew Cuomo's controversial and deadly nursing home policy that are still outstanding. In March, the governor mandated that nursing facilities had to accept coronavirus patients that were discharged from hospitals. He's since rescinded the measure. Thousands of New York nursing home residents have died since the coronavirus outbreak began, and their surviving family members wonder just how much Cuomo's policy is to blame.

First, Malliotakis pointed out the strange timing of the order, which was unveiled only a day after Cuomo told the press that his mother is "not expendable" and that all New Yorkers need to protect the elderly. The next day he signed the order to send COVID-19 positive patients into homes where those same vulnerable communities reside.

What made the matter "worse," Malliotakis said, was that the State Department of Health had not provided nursing homes the proper PPE to safely care for those COVID patients. And as for Cuomo's insistence that these nursing facilities only had to accept COVID patients if they felt they had the "capacity" to do so, she said that was bull.

"There wasn’t really a choice," the assemblywoman asserted. "They felt pressured and forced to take the patients."

None of it made any sense, particularly after the arrival of the USNS Comfort. The hospital ship arrived from Richmond, VA so that overwhelmed New York hospitals could send some patients aboard. Yet, for some reason, the city never made vast use of it.

"A few days later, the Comfort came in, and the executive order still stood," Malliotakis wondered. "There was no move to put patients there."

Moreover, the Jacob K. Javits Convention Center had been turned into a temporary field hospital, but it too was not utilized to its full capacity.

"As these makeshift hospitals came online, he just kept putting people in facilities," the assemblywoman said of Cuomo.

Malliotakis wrote a letter to Attorney General Bill Barr requesting that the DOJ take a closer look at what happened in New York nursing homes. But she regretted that no sweeping investigations have yet been launched.

By the way, she isn't saying this because of some personal vendetta against Cuomo. She's given him kudos when she thought he deserved it.

"The governor generally is a good manager during emergency circumstances," she acknowledged. "I had complimented him at times during this crisis, particularly in his assistance helping me deliver much needed ventilators."

She added he helped deliver hand sanitizer as well.

"He does rise to the occasion of keeping things under control," she continued. "However, there are things that raised eyebrows."

In addition to his treatment of nursing homes, Cuomo's delayed reopening of the state has frustrated New Yorkers. Malliotakis pushed him to allow dentistry and elective surgeries to resume, but he "took a little longer" than she would have hoped.

Other lawmakers, like Rep. Steve Scalise (R-LA), have written their own letters with questions they want Cuomo and other Democratic governors to answer in regards to similar nursing home mandates.

Janice Dean, who lost both of her in-laws to COVID-19 in a nursing home, blames Gov. Cuomo for their deaths and doubted that he would ever be transparent. In fact, he's more apt to shift blame elsewhere.

The governor was clearly uncomfortable by the ?@nypost? reporter asking questions and following up on his deadly nursing home policy. He blamed Republicans (of course) for wanting answers and everyone else except himself for the mandate. https://t.co/0EZC5SxExa