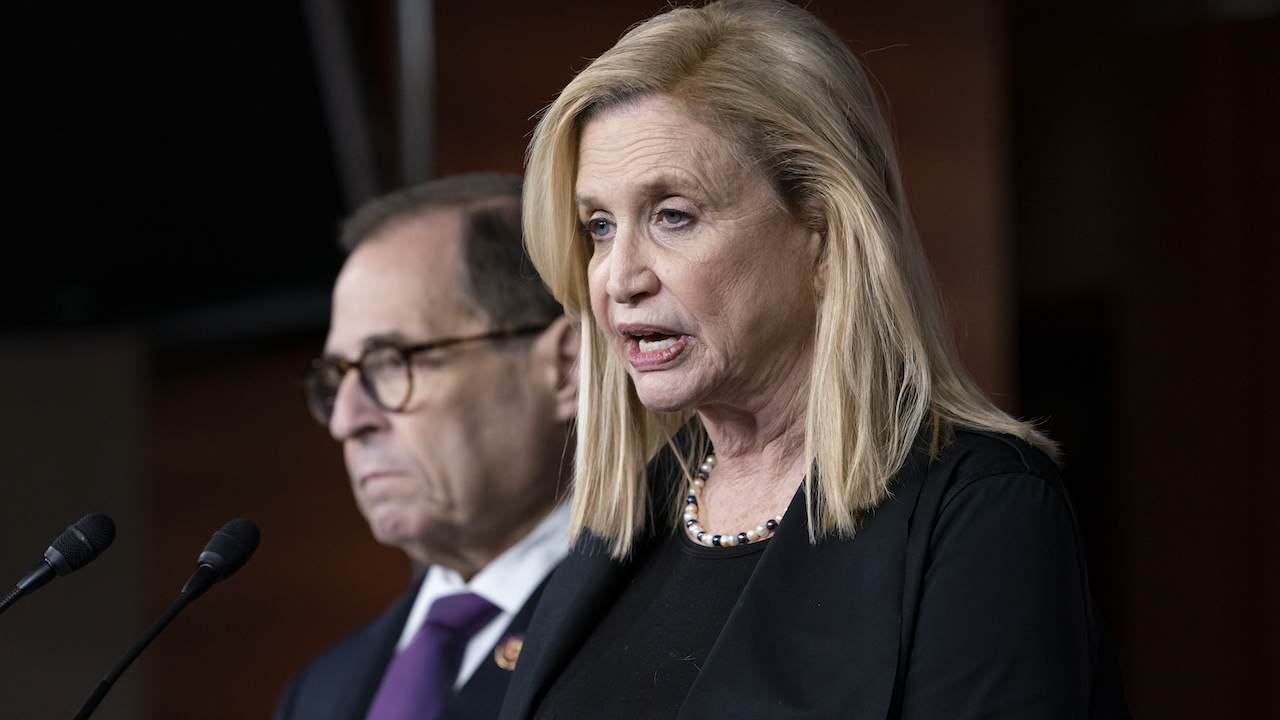 "So far, we have done everything right," Gov. Andrew Cuomo claimed at his Thursday press conference to give his daily update on the coronavirus. Family members who have loved ones in nursing homes would disagree. When Cuomo announced that nursing facilities would have to accept COVID-19 positive patients if they had the capacity to care for them, their worst fears were largely realized. Some facilities reported spikes in cases soon after they were forced to accept coronavirus patients who had been discharged from the hospital.

Former Gov. George Pataki even warned Cuomo that he'd be calling for an investigation into the controversial (and it seems deadly) policy. The governor has since reversed the policy, and enforced stricter COVID testing for nursing home staff.

The Select Subcommittee on the Coronavirus Crisis met via video conference with experts and health care workers on Thursday to speak about this exact issue for a hearing entitled, "The Devastating Impact of the Coronavirus Crisis in America's Nursing Homes." When Chairman James Clyburn (D-SC) gave the mic to Rep. Carolyn Maloney (D-NY), she grabbed the opportunity to try and defend her state's leadership. Her preferred tactic was to argue that the Empire State is no worse off than any other state when it comes to this issue.

"I want to briefly respond to the unfounded attacks I've heard on my home state of New York," Maloney said before her Q&A with the witnesses. "The facts are clear. During this crisis, Americans have died in nursing homes in every state in the U.S. in many states, more than half the deaths occurred in nursing homes."

She used Ohio and Florida as examples, where an estimated 7 out of 10 coronavirus deaths were in nursing home.

"So this is not a red state or a blue state problem," she maintained. "It is a national problem. And we urgently need a national solution."

She said she is "incredibly proud" of New York's response. She blamed the spread on the federal government, who she said failed to get them the PPE or the testing they needed in nursing homes. In other words, New York had to work with what they had.

Gov. Cuomo also used New York as some kind of model for the rest of the country, particularly when it came to their phased reopening. The governor displayed maps of several states who have reopened only to discover a spike in coronavirus cases. The opposite has occurred in New York because they've been "smart" about it, Cuomo claimed.

Maloney is way out of bounds to try and downplay New York's nursing home issue by pointing fingers at other states. As of now, New York has reported almost 6,000 nursing home deaths.