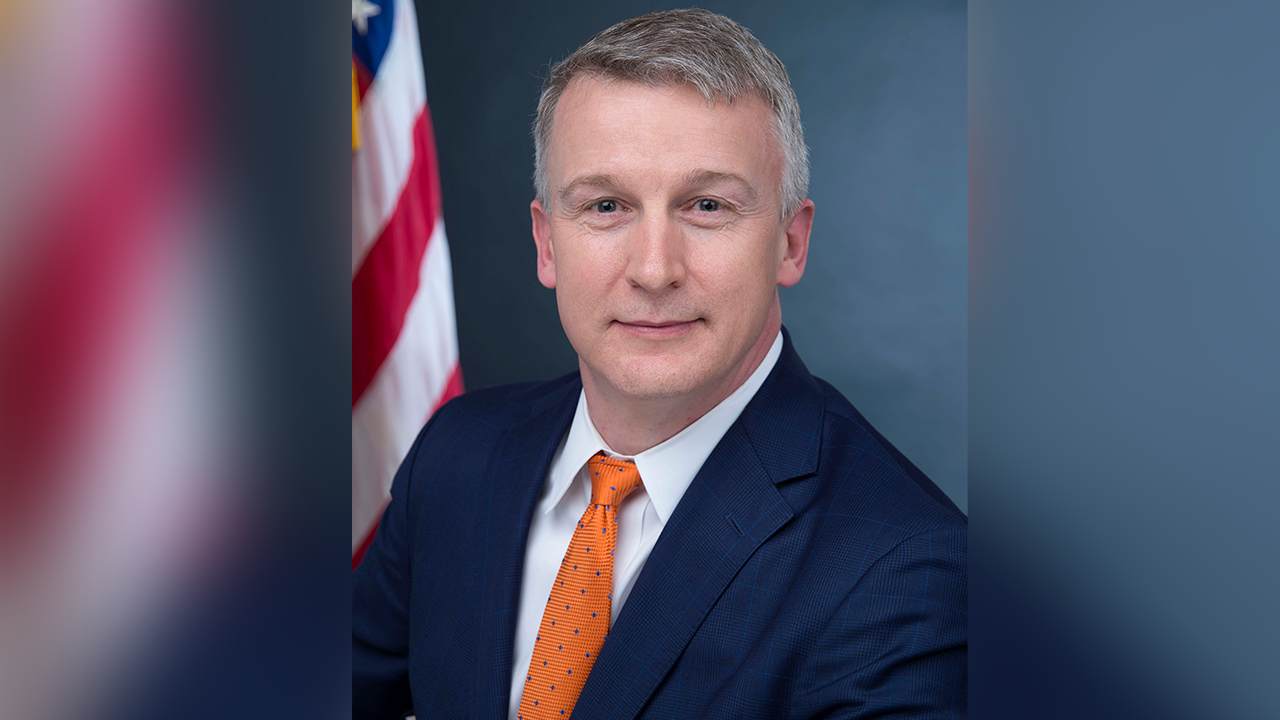 When Dr. Rick Bright was fired from the Biomedical Advanced Research and Development Authority, he filed a whistleblower complaint questioning the federal government's response to the coronavirus. In particular, he was concerned by President Trump's insistence that hydroxychloroquine was a potential treatment for the disease. In his testimony before the Subcommittee on Health for the House Committee on Energy on Thursday, Bright insisted that the government needed to get its act together, or we could be facing "the darkest winter in modern history."

Dr. Bright insisted that Trump's obsession with HCQ took away precious time for him and his colleagues to focus on other tasks. Whenever he told HHS they needed to boost the PPE stockpile, he said he got no response.

"Those alarms were not responded to with action," he said.

He added that he was met with similar inaction when he asked for more doses of remdesivir, which had shown promising results for treating coronavirus. The HHS, he added, delayed funding for promising treatments. He suggested that the White House was not using scientific evidence to make decisions, but "insufficient" data. Bright put a cherry on top of his unflattering analysis by arguing the Trump administration does not have a concrete plan in place for developing a vaccine.

If a car engineer warned of defects, they did their job.

If management ignored it and Americans died driving those cars, the company would be sued & Congress would hold hearings.

Dr. Bright did his job. Those who ignored him must be held accountable. pic.twitter.com/9Zund8K84c

Republican panelists were more skeptical. Rep. Richard Hudson (R-NC) said he believes whistleblowers should be respected and heard, but he perceived Thursday's hearing as an attempt to undermine the Trump administration.

How opposed could Bright really be to HCQ if he was open to testing the drug when it was first presented as a treatment option? In response to one GOP member's question, the witness said he turned sour on HCQ when it was determined by the White House on March 23 that this drug should be made more broadly available. It was his belief that the drug should only be administered under controlled supervision. Pushing it into retail pharmacies, he said, was unwise.

"It had nothing to do with politics, sir," Bright said.

Then Oklahoma congressman Markwayne Mullin turned the hearing into a discussion about Bright's paycheck. Dr. Bright is currently on sick leave for hypertension, yet is still getting paid by the NIH. Rep. Mullin wondered why he was here testifying before Congress if he was dealing with the ailment?

Glad to see Dr. Bright was healthy enough to testify in front of Congress today. It’s unfortunate that his hypertension has caused him to not be healthy enough to report to his new job at NIH. pic.twitter.com/P8ZOtTX2Rw

The HHS came to the same conclusion, releasing this statement following his testimony.

"Mr. Bright has not yet shown up for work, but continues to collect his $285,010 salary, while using his taxpayer-funded medical leave to work with partisan attorneys who are politicizing the response to COVID-19."

"I don't know him, I never met him, I don't want to meet him, but I watched him, and he looked like an angry, disgruntled employee who frankly, according to some people, didn't do a very good job," President Trump added.