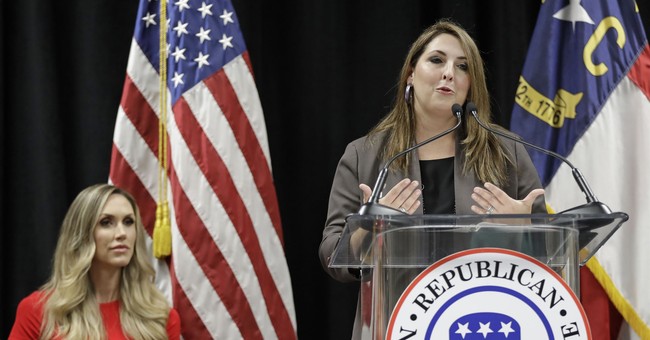 In preparation for any potential impact the coronavirus may have on this summer's Republican National Convention this summer, the RNC has announced the arrival of Dr. Jeffrey W. Runge, a leading national health security official, as a Senior Advisor for Health and Safety Planning.

“We’ve said from the start that we are committed to hosting a safe and successful 2020 Republican National Convention in Charlotte, and Dr. Runge’s background and expertise will be instrumental as we continue to map out our plans that ensure the health safety of all convention participants and the Charlotte community,” President and CEO Marcia Lee Kelly said. “We recognize this hasn’t been done before, but we remain committed to leading the path forward so that we can safely re-open America and create a five-star event for attendees and guests this August.”

Dr. Runge served as the Administrator of the National Highway Traffic Safety Administration at the United States Department of Transportation from 2001 to 2005 and the Chief Medical Officer and Assistant Secretary for Health Affairs for the U.S. Department of Homeland Security from 2005 to 2008.

He continued to advise companies on their medical, safety and biodefense risk planning in subsequent years across both the public and private sectors, the RNC noted in a press release on Thursday.

The RNC Convention will be held at the Spectrum Center in Charlotte, North Carolina from August 24-27, 2020. It will take place just a week after the Democratic National Convention, which was recently postponed due to COVID-19 concerns. Although if you ask convention officials, they'll tell you that the Democrats were probably not prepared for their initial date anyway.