Graham: Pennsylvania Governor Has It Wrong on Unemployment 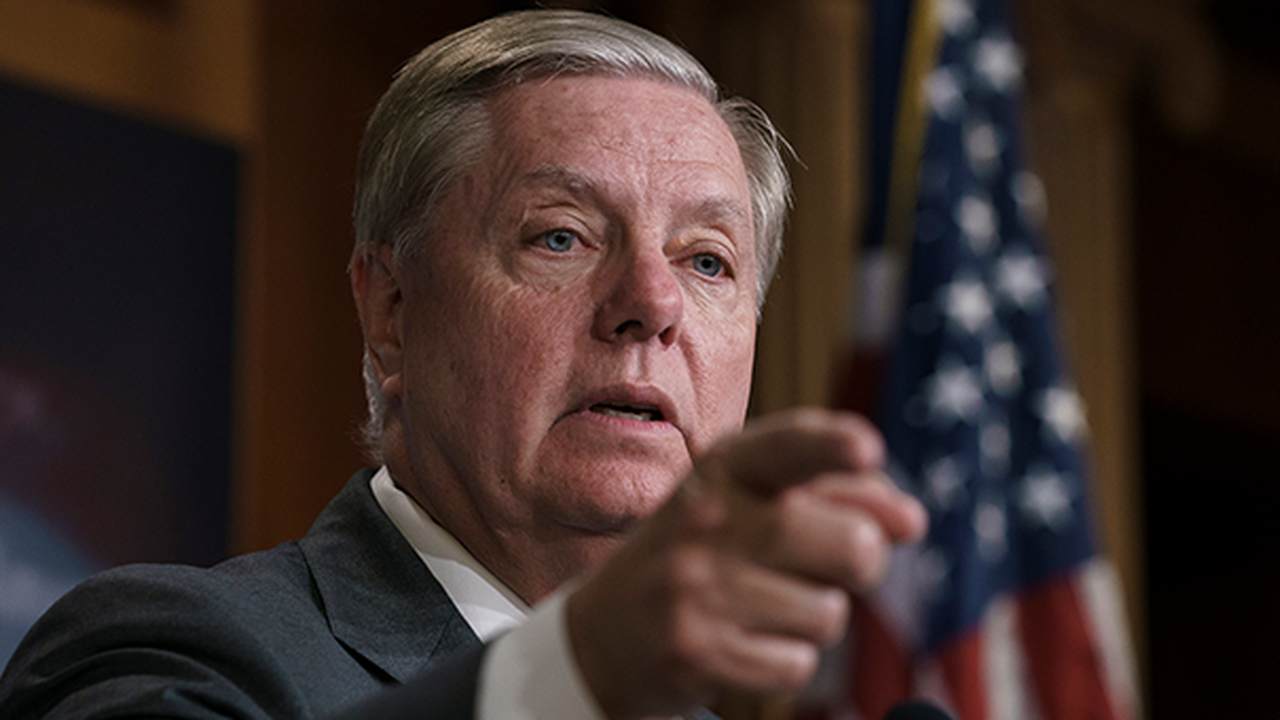 Pennsylvania Gov. Tom Wolf introduced an unemployment portal for self-employed workers in the state this week. Eligible workers will receive between $195 and $572 a week and are automatically eligible for another $600 weekly from the federal government, as reported.

But such hefty unemployment benefits had at least one business owner worried about what would happen if those employees refused to come back to work because they were making more money staying home. Gov. Wolf said there was a "simple" solution to that situation.

"As a former business owner, if you ever face that kind of situation, there's one really simple thing you can do as a business owner and that is raise the compensation of your employees," Wolf said at a recent forum.

Sen. Lindsey Graham (R-SC), for one, furiously disagrees with that tactic, explaining that it's thinking like that that creates a dangerous culture.

"Contrary to what the Pennsylvania governor says, it is not good for the economy to pay people more not to work than actually work, he told Fox News host Sean Hannity Tuesday night. And that's what we're doing. And this has become a magnet to draw people out of the workforce."

Sen. Graham wondered if Gov. Wolf also agreed with Rep. Alexandria Ocasio-Cortez (D-NY) that we should be "excited" about the destruction of the oil and gas industry.

"You're wrong, my friend," Sen. Graham said once more to Gov. Wolf.

The federal government is doing its part to help small businesses, however. On Tuesday, Congress and the White House finally came to an understanding and will release another $250 billion for the Payment Protection Program to help businesses struggling during the coronavirus.