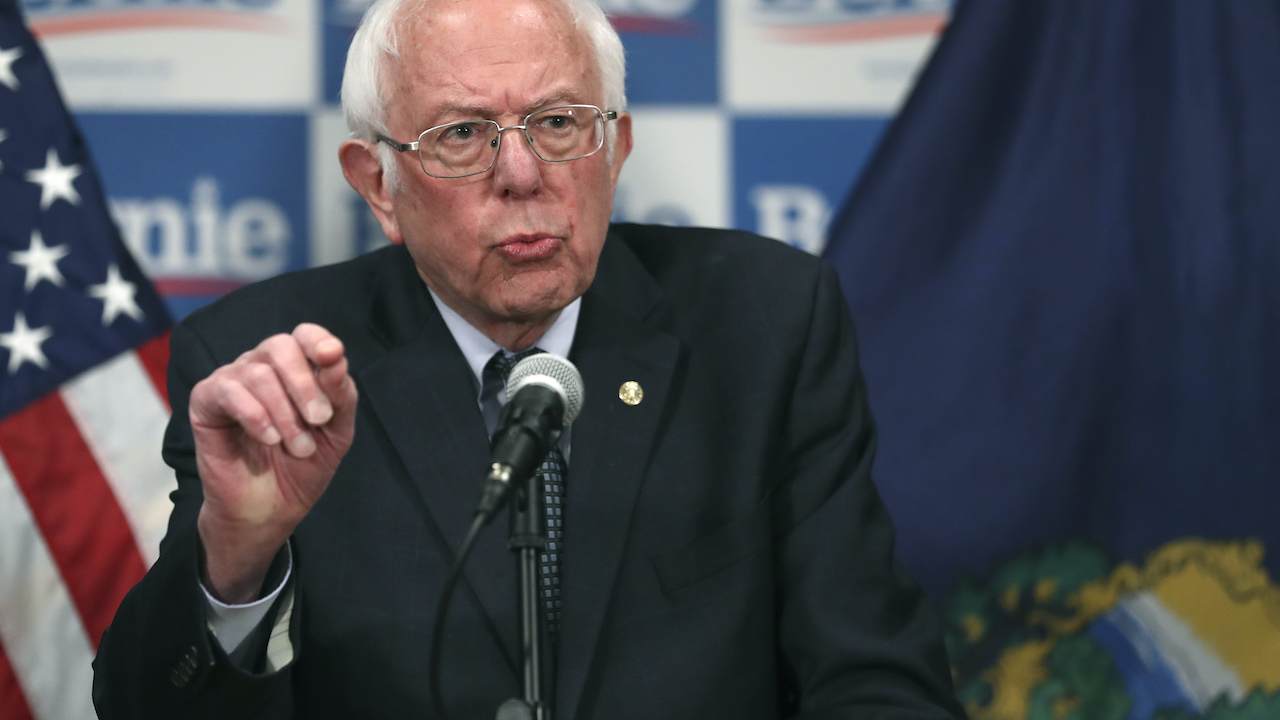 So Sens. Bernie Sanders (D-VT) and Elizabeth Warren (D-MA) have now officially endorsed Joe Biden for president. And no one is probably more surprised than them. Some of the worst critiques of the former vice president came from their own mouths.

It was just over a month ago that Sen. Warren defined Biden as the last person who could move the party forward.

"Nominating a fellow Washington insider will not meet this moment," she told her supporters the day Biden won the South Carolina primary.

"Nominating a man who says we do not need any fundamental change in this country will not meet this moment," she said. pic.twitter.com/eXsByQUKIQ

But her criticism pales in comparison to the hits that have come from Sen. Sanders. He has been especially critical of Biden's vote for the Iraq War in 2002, a decision he called "the worst foreign policy blunder in history."

"I did everything I could to stop that war," Sanders said while standing next to Biden during a Democratic debate this fall. "Joe saw it differently."

Sen. Sanders criticizes Joe Biden's decision to support the Iraq War: "The war in Iraq turned out to be the worst foreign policy blunder in the modern history of this country." pic.twitter.com/pQ4sQCDBUr

The topic of health care brought out the fangs too. Last summer, when Biden told a group of senior citizens at an AARP forum that Medicare for All would completely overwhelm the health care system and Medicare as they know it would "go away," Sanders's campaign called him a liar, on more than one platform.

"Matter-of-fact, he gave a speech to the AARP — just flat out lied — trying to scare elderly folks, and I really did not think that the vice president would go to that length," Sanders spokeswoman Nina Turner responded.

Joe Biden said people would lose coverage if we move to #MedicareForAll. That is absurd. pic.twitter.com/qAmOBbRk9J

I voted against the Defense of Marriage Act.

Biden voted for it.

I voted against the war in Iraq.

Biden voted for it.

I voted against NAFTA and PNTR.

Biden voted for them.

It takes courage sometimes to do the right thing. #DemDebate

And now Bernie and Liz are two of Biden's biggest supporters? Give us a break.

Even though Biden's former competitors spent most of the campaign explaining how un-progressive he is, former President Obama claimed in his endorsement video that his former VP has "the most progressive platform of any major party nominee in history."

Alas, Biden is the last man standing in the Democratic primary. I don't know about you, but I'm looking forward to another DNC "unity tour."