Howard Stern Asks Gov. Cuomo if He Thinks Trump Is Happy His Brother Got Coronavirus 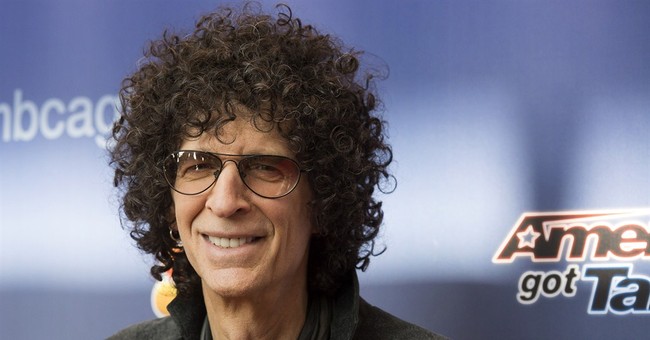 New York Gov. Andrew Cuomo continued to defend President Trump and his response to the coronavirus outbreak on Monday.

"He has delivered for New York. He has," Cuomo told radio host Howard Stern.

Yet, Stern seemed determined to get the governor to say something ill of the president, so he brought up Trump's battle with CNN. Trump has sparred with several CNN personalities since taking office, with Chris Cuomo being no exception. Cuomo recently contracted the coronavirus and has continued to host his CNN show from his own basement. Stern asked Gov. Cuomo if he suspected the president was secretly pleased that his little brother got the virus.

"Do you think he sits there and says, 'oh good,' - there's an enemies list or something like that? I feel like it's that vicious," Stern said.

But the governor didn't bite.

He also, surprisingly, noted the president has even had a kind word for his brother Chris Cuomo - the CNN anchor who has himself been battling COVID-19. Stern asked the governor if he thought Trump was secretly pleased to see his brother get sick - and the governor firmly denied it.

"The president always makes a point of saying to me 'How is Chris, is he doing OK,' and that's not in his usual character, we're not chit-chatty on the phone," he told Stern.

In fact, Gov. Cuomo has praised the president several times since the outbreak began, and thanked him for being extremely responsive to New York's needs.

The White House coronavirus task force is still concerned about the New York metro area, which has still been recording record numbers of daily deaths. But they said there's reason to be optimistic, as the rate of hospitalizations appears to be leveling out.