Rand Paul Is Virus-Free and Already Helping Other Coronavirus Patients 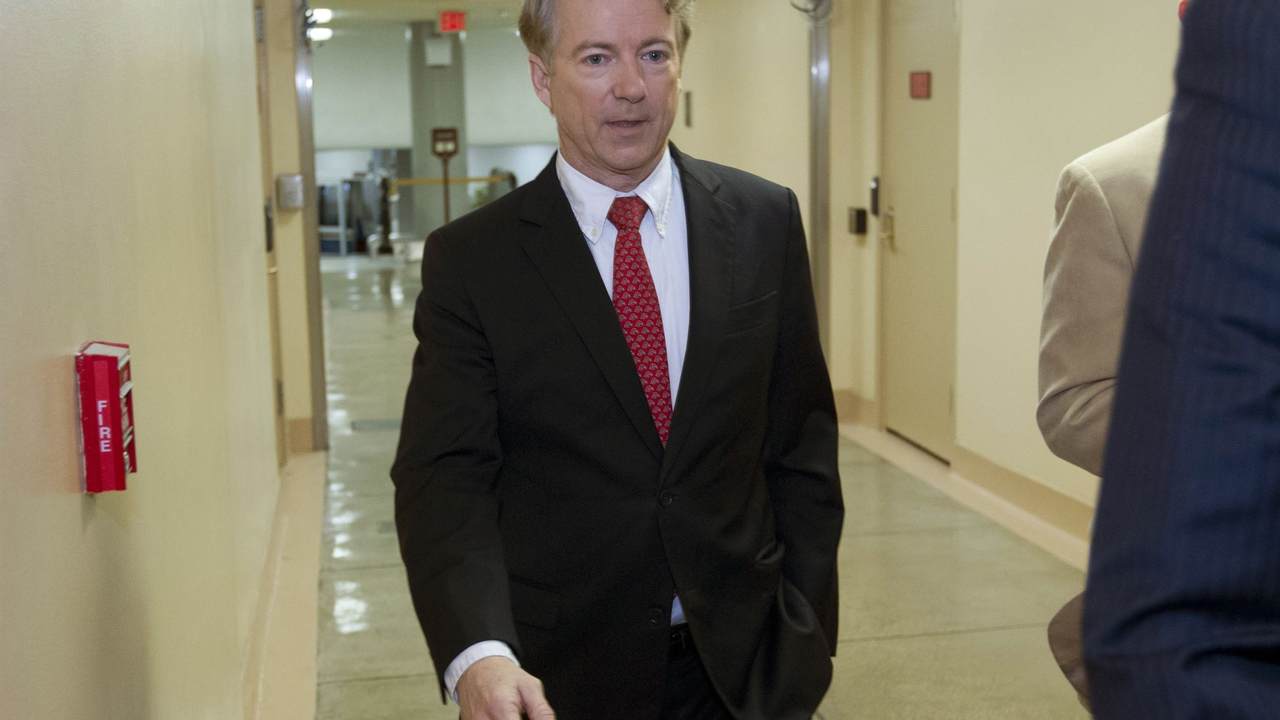 Last month Sen. Rand Paul (R-KY) became the first U.S. senator to announce he'd been stricken with the coronavirus. He self-quarantined in his home for over two weeks to rest and recover and avoid infecting others. On Tuesday, he announced that not only was he virus-free, but he is already back in scrubs helping other COVID-19 patients in local Bowling Green, KY hospitals. Sen. Paul is also an ophthalmologist.

I appreciate all the best wishes I have received. I have been retested and I am negative. I have started volunteering at a local hospital to assist those in my community who are in need of medical help, including Coronavirus patients. Together we will overcome this! pic.twitter.com/9SeypT7rL6

Well-wishers were thrilled to hear the good news.

Congratulations Dr. @RandPaul! We’re happy that you’re health has returned and are proud that you’ve returned as a volunteer at our local hospitals in Kentucky! https://t.co/SKTvAn2a1n

Senator @RandPaul represents the best of America. He fights tirelessly with a selfless dedication to his community, his state, his nation, and to humanity as a whole. Thank you, Rand! https://t.co/NwC1GmyuSC

Sen. Paul has had an extremely rough few years. In June 2017, he was on the baseball field when a gunman opened fire on Republicans during a congressional baseball practice. Months later, he was attacked by a neighbor while he was doing yard work. The ambush left him with several broken ribs and a damaged lung, causing him months of surgeries and severe pain. As his colleague Sen. Ted Cruz (R-TX) noted, those injuries put him in a much higher risk category for the coronavirus.

We're glad to see you in good spirits again, senator!