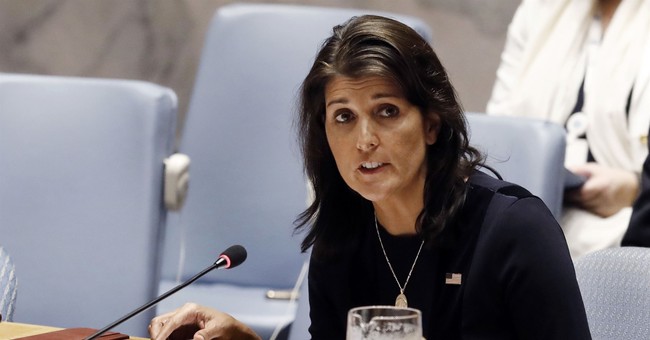 At a recent campaign event, former Vice President Biden got a little too honest with his audience when one attendee tepidly acknowledged that his/her economic prospects had indeed improved thanks to President Trump's Tax Cuts and Jobs Act. Biden informed them that that would not be the case under his administration. He promised that their taxes would actually go up.

"Guess what, if you elect me, your taxes are going to be raised, not cut," Biden said.

Biden 2020: That amazing tax cut you got? Oh, you're doing better? Well not under my administration!pic.twitter.com/itP6DKiTfA

He's not lying. According to the Tax Policy Center's analysis, Biden's economic agenda would increase taxes, mostly on wealthier households, by $4 trillion over the next 10 years.

And he thought that was a winning campaign promise?

If you are not paying high enough taxes, Joe Biden is your man. https://t.co/w8Kin2GYWE

And with a message like that, President Trump isn't concerned at all about this re-election.

- Roasted Biden for putting Beto O'Rourke in charge of gun control
- Said Biden would be useless in office, his staff would do everything
- Biden would increase taxes like crazy
- Elizabeth Warren lost because she's mean, not because of sexism

"It's ridiculous," Trump added. "He'll destroy everything that's been built."

As bad as Biden's tax plan, it actually isn't quite as egregious as Bernie Sanders's plans to do with the economy. His agenda would increase taxes by $30 trillion over the next decade. The Wall Street Journal predicts it would be the largest tax increase since World War Two.

Trump identified the rest of the field's weaknesses in the above clip too. I highly recommend a watch.