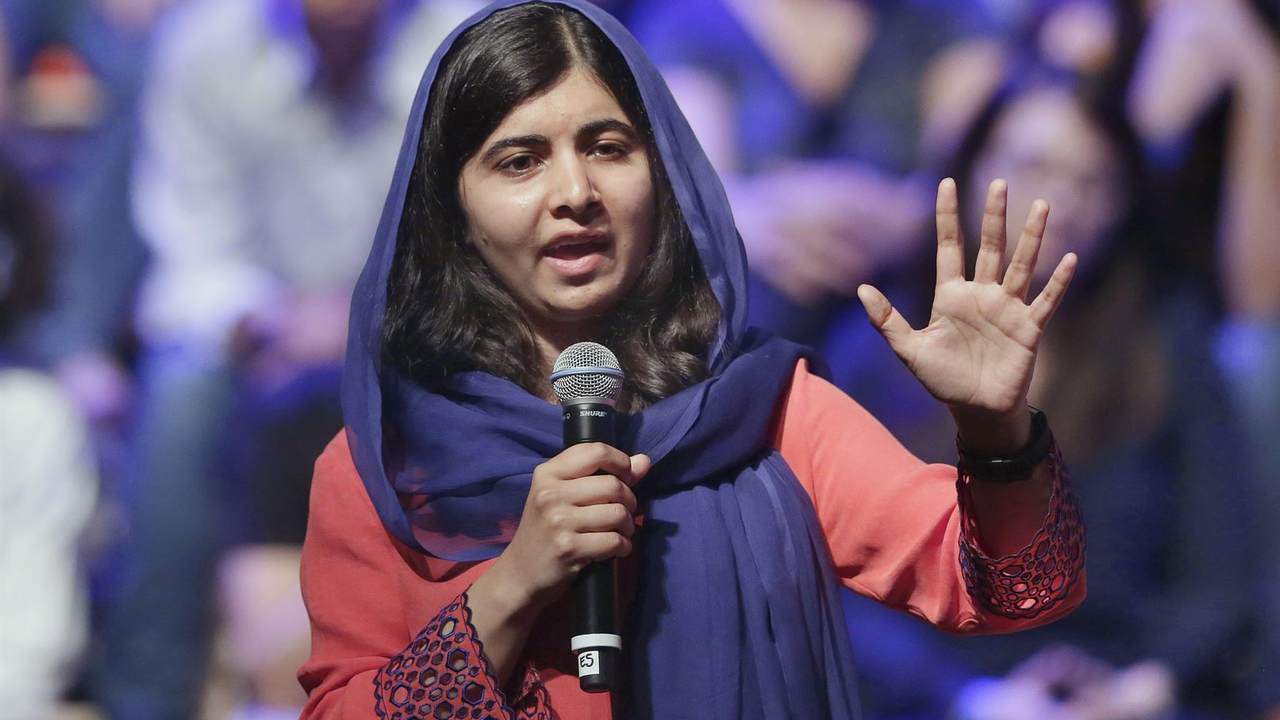 Rep. Elise Stefanik (R-NY) announced the passage of an inspired piece of legislation named after one of the bravest young women in the world. The Malala Yousafzai Scholarship Act, which passed the House of Representatives this week, directs USAID to issue at least 50 percent of its Merit & Needs Based Scholarships for higher education in Pakistan to women for the next three years.

?PASSED THE HOUSE: The Malala Yousafzai Scholarship Act, legislation I am proud to cosponsor, directs USAID to issue at least half of its Merit & Needs Based Scholarships for higher education in Pakistan to women for the next 3 years. Read more here: https://t.co/DXAbsci0xn

The Malala Yousafzai Scholarship Act would do more than just provide Pakistani females the opportunity to receive higher education. It would help strengthen economies, stabilize communities and improve quality of life. Educated women become working women, bolstering the economy and creating more jobs. The Malala Yousafzai Scholarship Act empowers a new generation of Pakistani women to create a better world for both themselves and their communities. (Borgen Magazine)

Yousafzai was only 15 years old when she became an international hero. On her way to school in Pakistan in October 2012, she was shot in the head by the Taliban, who made it their mission to stop girls from getting an education. But Malala survived and has since used her voice to promote education for other girls in Pakistan and around the globe.

She gave an inspiring speech at the United Nations General Assembly in 2013. Two years later, Malala became the youngest-ever recipient of the Nobel Peace Prize for her "struggle against the suppression of children and young people and for the right of all children to education."

Yousafzai details the defining moment when she came face-to-face to the Taliban in her book "I Am Malala." She co-founded The Malala Fund with her father in 2013 "to champion every girl's right to
12 years of free, safe, quality education."

Who wouldn't want to support a bill with her name on it!