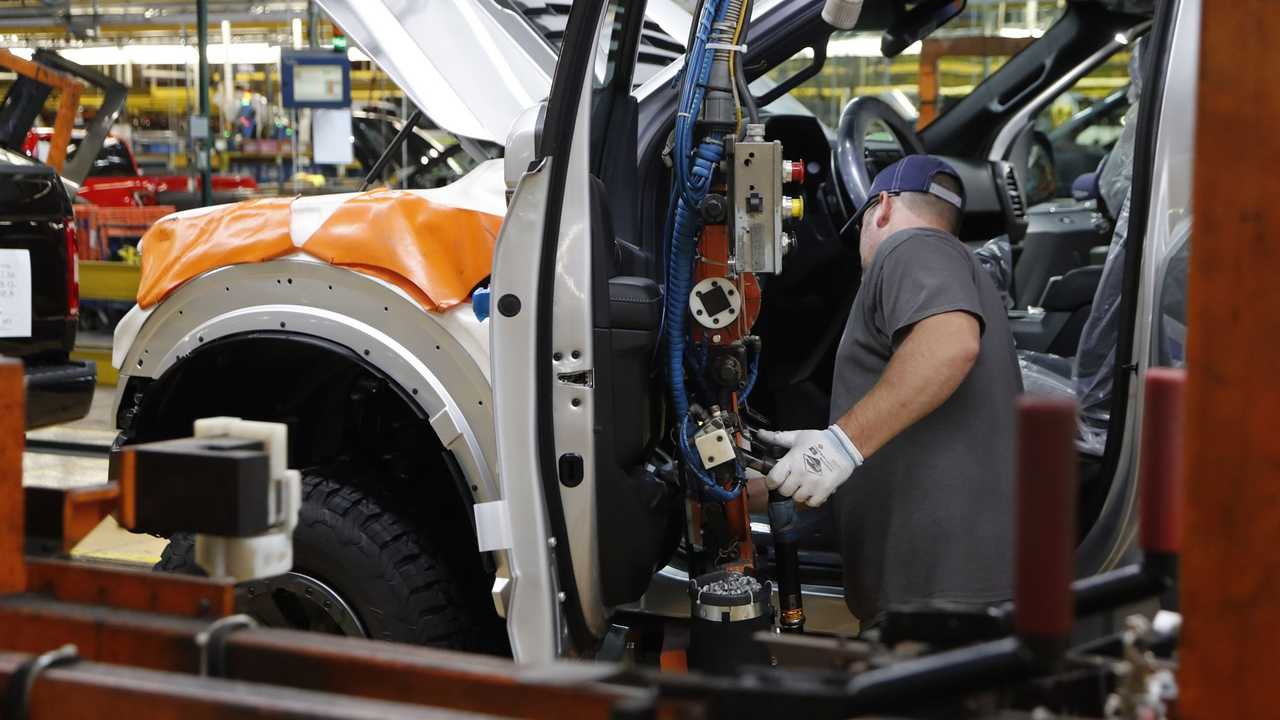 The Democratic National Committee thought it had caught the Trump campaign in a lie this week when communications director Tim Murtaugh appeared on Fox News and claimed that President Trump's economic agenda had benefitted Michigan in a huge way. Trump, Murtaugh said, is "bringing manufacturing back to life in that state."

The DNC War Room tweeted that Murtaugh was stretching the truth because "American manufacturing is in a recession and Michigan lost over 5,000 manufacturing jobs last year."

On a normal station, Murtaugh's lying about Trump reviving American manufacturing would be fact checked. On Fox News, he says it unchallenged.

American manufacturing is in a recession and Michigan lost over 5,000 manufacturing jobs last year — due to Trump's failed trade policy. pic.twitter.com/drXxYZL7DI

1/ This is nonsense (and badly researched nonsense at that)

Even before USMCA was signed, Fiat Chrysler, Ford, and GM all announced new investments in Michigan worth billions of dollars and creating hundreds of new jobshttps://t.co/44m9anGSe0

3/ @DNCWarRoom you don't have to take our word for it

Democratic Governor Gretchen Whitmer said just five months ago that manufacturers were "making historic investments to build their products in our state."

4/ What about last week when Whitmer bragged about more than $2.5 billion in new auto manufacturing investments in Michigan.

The Trump campaign added in a statement on Thursday:

"FACTS: Michigan has added more than 17,000 manufacturing jobs since Trump's election, and the USMCA is bringing billions of dollars in investments and hundreds of new jobs to Michigan. Even Michigan's Democrat governor was recently praising Michigan's 'historic' manufacturing growth."

As I reported in a recent Townhall VIP post, in the two years since the president signed the Tax Cuts and Jobs Act, every income group in every congressional district in Michigan enjoyed a tax cut. The average tax cut in all but one of those districts was over $1,400, according to the Tax Foundation.

The tax cut legislation just about doubled the standard deduction from $6,300 to $12,000 for an individual and $12,600 to $24,000 for families, benefitting almost 3.5 million Michigan households. The doubled child tax credit, meanwhile, helped 647,610 Michigan families. Then there's the slashed corporate tax rate, from 35 percent to 21 percent, which offered a boom to local small businesses.

So, where's the lie?