It's the Second Anniversary of Trump's Tax Cuts. Here's How They're Helping a State Like Michigan. 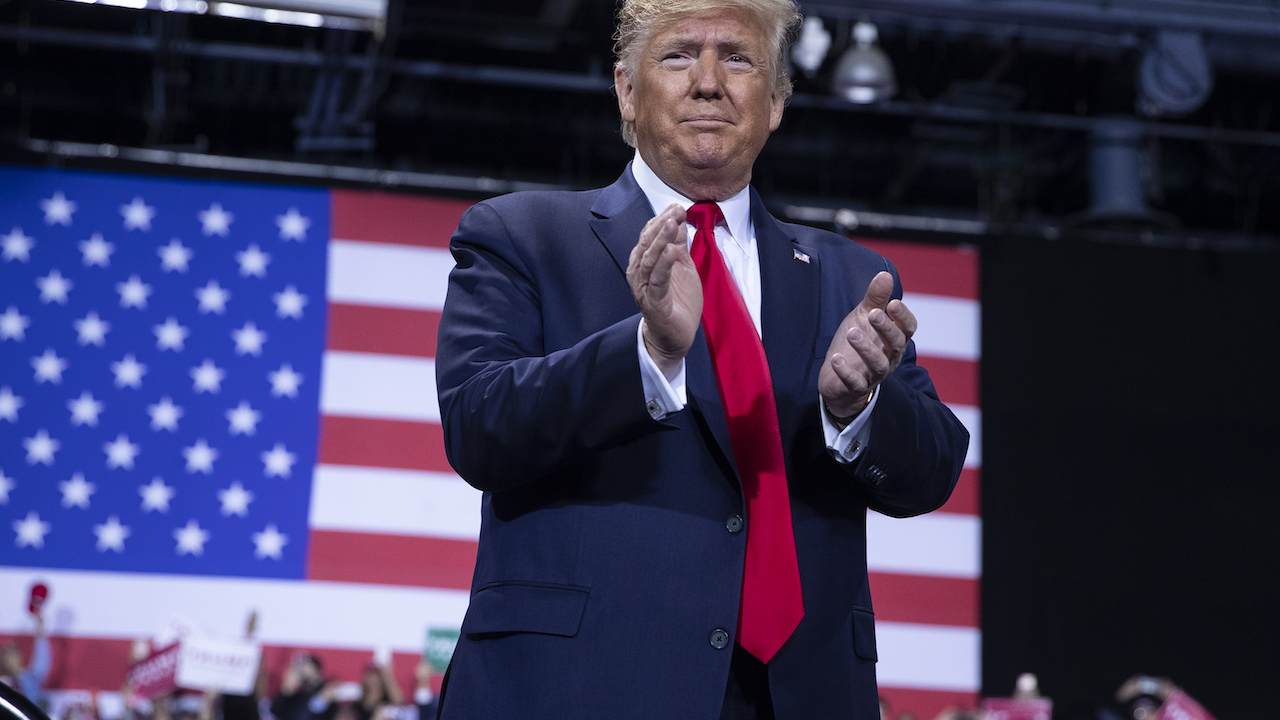 President Trump held a rally in Battle Creek, Michigan, on Wednesday. That's right, the same night that House Democrats voted to impeach him. But he let the partisan vote (not one Republican) roll off his back, as he reminded voters about the economic successes that he's overseen the past few years.

This Saturday, December 22, it will be two years since the president signed the Tax Cuts and Jobs Act. And in a state like Michigan, it's been largely great news, as every income group in every congressional district enjoyed a tax cut. The average tax cut in all but one of those districts was over $1,400, according to the Tax Foundation.

The corporate tax rate cut, from 35 percent to 21 percent, and the 20 percent tax cut for small businesses, have also worked wonders in the Wolverine State.

"It literally put money back into our pockets that we were spending before. We had been producing a bunch of new beers that we have been able to research and develop, and we’ve retained key employees, by giving them bonuses, raises, bringing in new employees," according to Mitten Brewing Company co-owner Max Trierweiler.

Several other employers were happy to report that the TCJA allowed them to reward their employees with pay raises and bonuses.

Haworth Inc. in Holland, Michigan, is giving out a total of $5 million in bonuses, and Penske Automotive Group is increasing its 401(k) contributions.

There are many more smiling employees, in many different states, where these came from. Disney, Starbucks, Verizon, JP Morgan Chase, Home Depot and many other major companies delivered new bonuses or wage hikes to workers as a result of the TCJA.