Why This Dem Congressman Says Bloomberg Will Be President 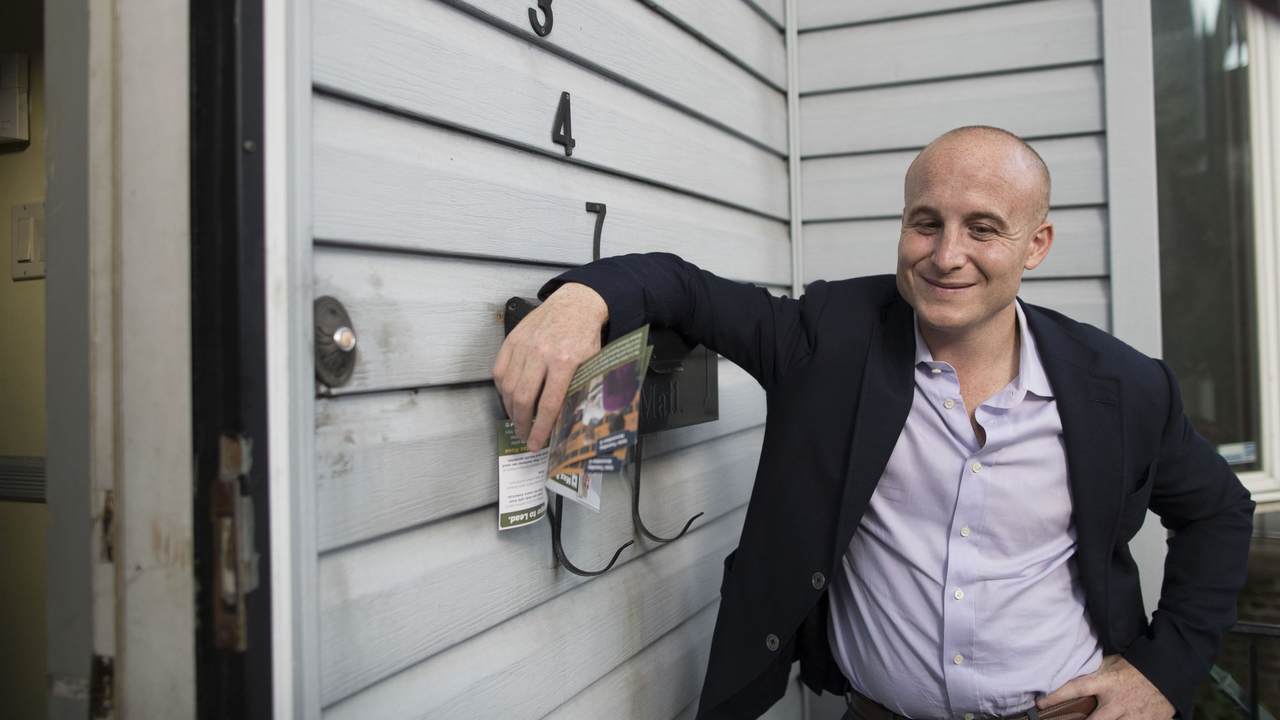 "It begins with 9/11, and the years thereafter," he explained on Spectrum News NY1. "We didn't know if this city would ever recover. And due to Mike Bloomberg's leadership, the extraordinary team he built around him, this city was put on the footing to compete in the 21st century."

America now finds itself in a similar fork in the road, Rose said in comparison.

"Whether it's 5G technology, whether it's health care," he said. "We are in a moment of need of unprecedented competitiveness. I think Mike is the guy with even-keeled leadership, team building leadership, bipartisan leadership to actually get things done. That's why I got behind him so early."

But, NY1 asked him, what about that atrocious inaugural debate performance? Rose chalked it up to Bloomberg having all the momentum.

"That was the story of Mike's debate last night," Rose argued. "They were focusing on him because his message is resonating."

Rose gave him some leeway for his rusty effort the other evening because it was his first debate in ten years. The NY1 anchor chatting with Rose was visibly surprised when Rose said that Bloomberg has his "sea legs back."

"I only back winners," he added. "Mike Bloomberg is going to be the nominee. Mike Bloomberg will be the president of the United States. I have no doubt about it."

Rose is in an election campaign of his own. He has a determined GOP challenger in Assemblywoman Nicole Malliotakis, who has been hard at work exposing his flip-flopping messages, including his change of heart on impeachment. The assemblywoman recently earned an endorsement from President Trump.

.@NMalliotakis is running for Congress in NY, I know her well, we need her to defeat Max Rose, who voted for Impeachment! Nicole is Strong on Crime & Borders, #2A, Cutting Taxes, & she Loves our Military & Vets. Nicole has my Complete & Total Endorsement! https://t.co/N0FIGeyjaw

Speaking of endorsements, NY1 noted to Rose how two years ago Mayor Bloomberg supported his opponent.