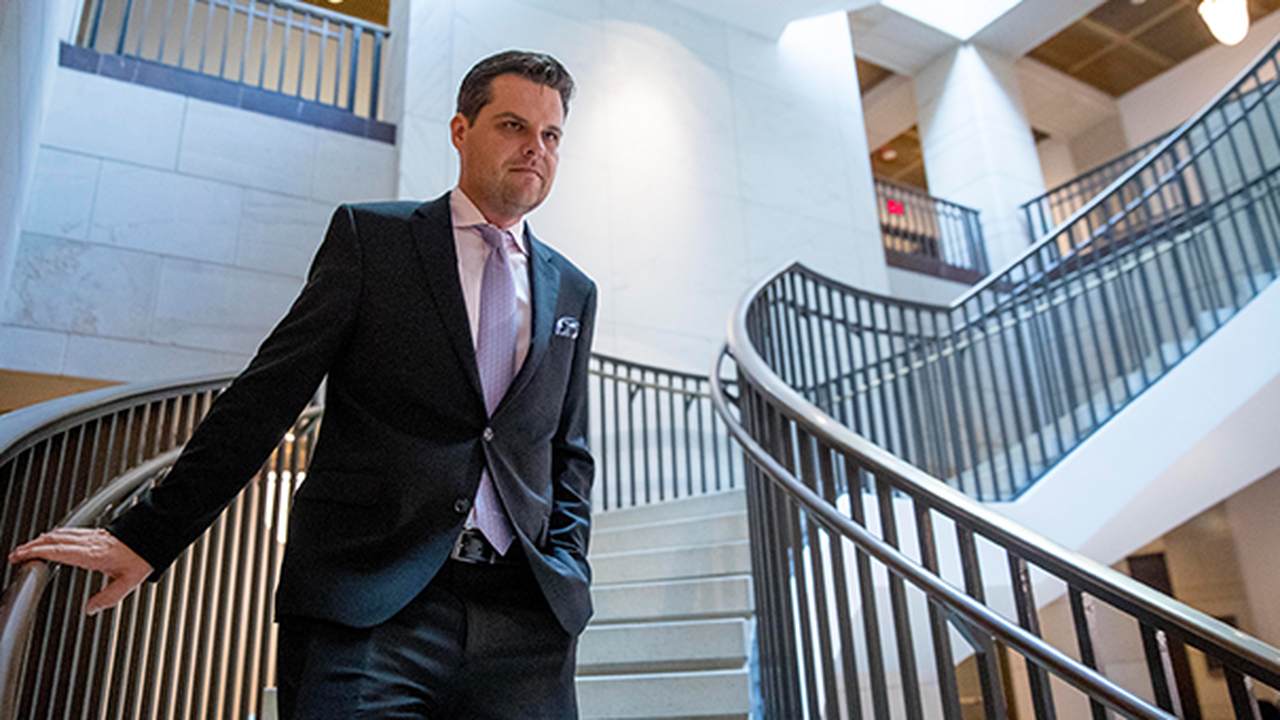 On Thursday, the House voted to block funding for any use of offensive military force in or against Iran without congressional approval and to repeal the 2002 AUMF, which gave President George W. Bush the authority to invade Iraq. The first measure passed 228-175, and the latter won by a vote of 236-166.

House Democrats have been trying to rein in President Trump's military power since he ordered the deadly strike against Iranian terrorist Qassem Soleimani, arguing that Trump should not have circumvented Congress.

Before voting time, GOP Leader Kevin McCarthy said the president may be under trial right now for abusing his power, but it's the Democrats who are truly guilty. He accused them of jeopardizing national security.

.@GOPLeader is right; House Dems have just made it harder for ANY president to protect our nation against foreign enemies. Partisanship should never supersede national security, but sadly, that's exactly what happened today. https://t.co/6csBDmwvGL

Rep. Marcy Kaptur (D-Ohio), who voted with the majority, made it personal, suggesting that Trump just doesn't get it.

"Having dodged the draft himself, the president does not appreciate the true cost of war," Kaptur charged, bringing up how Trump escaped the Vietnam War draft because of bone spurs.

Kaptur added that the president has shared inaccurate intel and has taken a "cavalier" and "haphazard" approach" toward Iran.

She and other Democrats reminded the body that we invaded Iraq on "false and misleading" intel and that Trump is trying to use an 18-year-old authorization "to escalate a conflict with Iran."

Republicans countered that all these measures will achieve is to tell our U.S. military that "we don't have their backs." And, by adopting this amendment, our enemies "can continue attacking the U.S. completely unchecked."

For the Republicans, they argued that we should not prevent the president from protecting the nation.

"We need to fight the war on terrorism over there so it doesn't end up here," he said.

Republicans who joined the Democratic majority voted in favor of the repeal need not worry about the president's wrath, however. On Thursday, he instructed Congress to vote with its heart.

On the Iraq War Resolution being voted on tomorrow in the House of Represenatives, we are down to 5000 soldiers, and going down, and I want everyone, Republican and Democrat, to vote their HEART!

Rep. Matt Gaetz (R-FL) took him up on his offer.

I come to vote my heart.

Instead of sending our soldiers to blood-stained sands of the Middle East, let's care for veterans here at home.

The best time to vote against the Iraq War was 2002. The second best is today. pic.twitter.com/x7ajvjZGl5