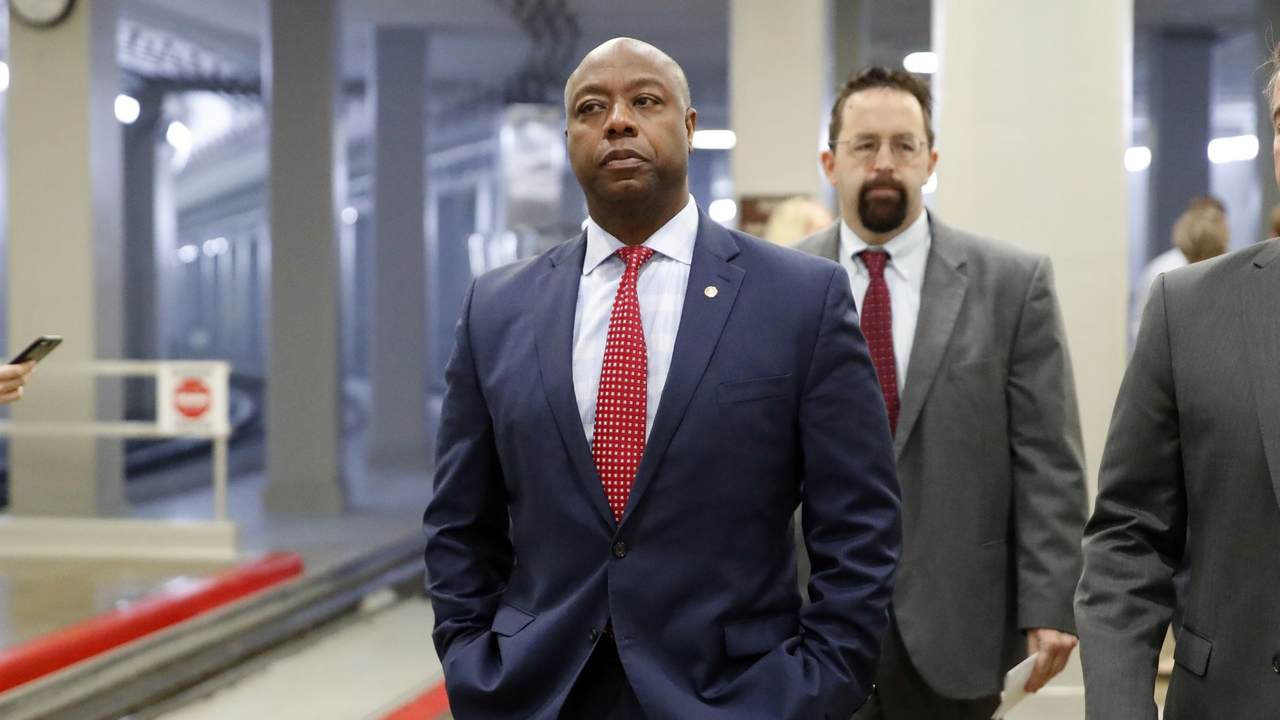 The impeachment process is a "win-win" for Senate Minority Leader Chuck Schumer, Republicans have begun to observe. In the Democrats' best case scenario, the Senate may remove President Trump from office. If that doesn't pan out, they will, at the very least, have forced vulnerable Republican senators to take a difficult vote.

A few of Scott's Republican colleagues heartily agreed with his assessment.

"Yeah, he’s exactly right about what the Democrats want to do here," Sen. Tom Cotton (R-AR) said Tuesday morning in a radio interview with Hugh Hewitt. "Chuck Schumer has even said last week that he views impeachment as a win-win. Either they remove Donald Trump from office, or they force senators in tough races to take tough votes."

"We see it on the floor every day," Perdue said. "This has nothing to do with the truth. They’re not trying to protect the republic. This is all about undoing the 2016 election, affecting the 2020 presidential election, and gaining the majority of the Senate."

Other Democrats have set their sights on moderate Republican senators like Mitt Romney (UT) and Susan Collins (ME), who they believe they can convince to vote in favor of allowing additional witnesses in the Senate impeachment trial.

Democratic leaders have reportedly tried to stifle vulnerable Republicans' policy agendas too. Sen. Joni Ernst (R-IA) mused earlier this year that the reason her friend Sen. Dianne Feinstein (D-CA) suddenly bowed out of their bipartisan effort to reauthorize the Violence Against Women Act is because Schumer pressured her to.

"Anybody that's up in 2020, Schumer doesn't want to move on legislation sponsored by them," Ernst said she heard from friends in the Senate. "Because it would be a win for me, and we can't have that."