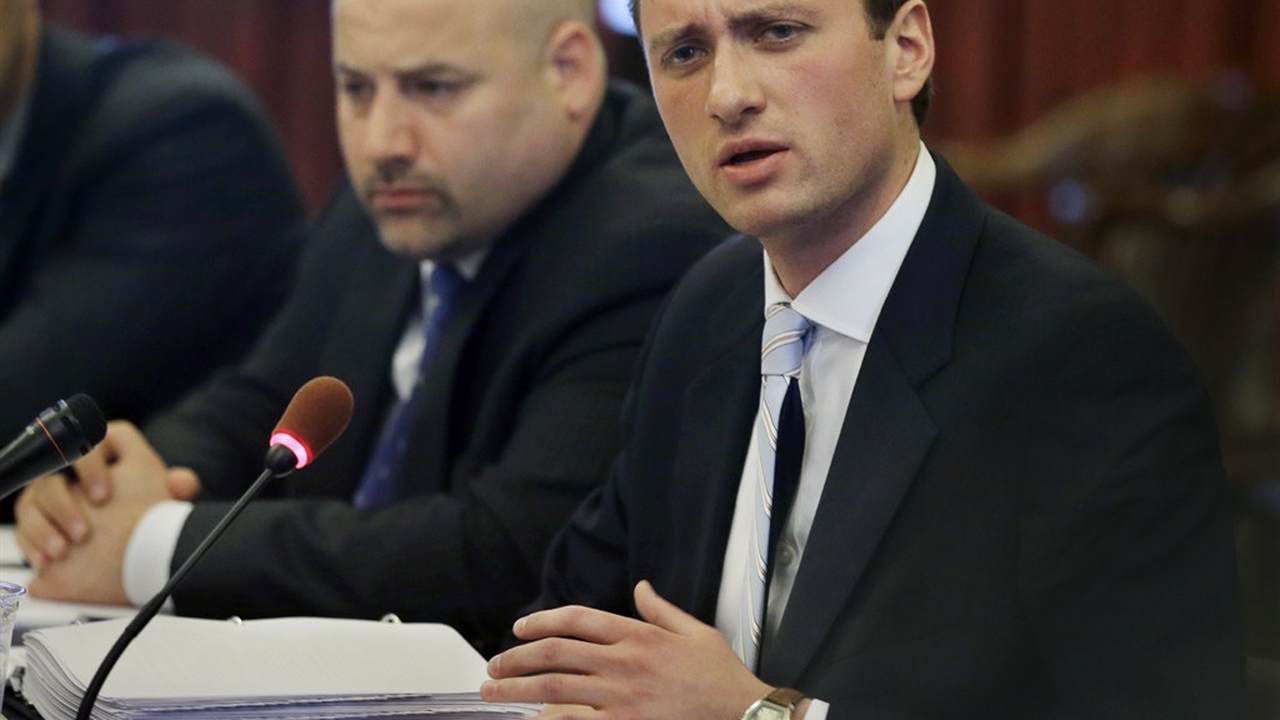 In his inaugural press release on Tuesday, Mowers hit Pappas for his role in the "impeachment circus" against President Trump.

"Chris Pappas told Granite Staters he would go to Washington to represent us, but instead it’s clear that he only cares about Nancy Pelosi’s liberal partisan agenda,” Mowers said. “New Hampshire wants an independent voice who will reject the socialist agenda in Washington, yet Chris Pappas has voted with Nancy Pelosi 100% of the time. Pappas has shown he is nothing but a rubber stamp for socialist policies that will raise taxes on New Hampshire’s middle-class and an impeachment crusade that voters have clearly rejected.

“It’s time for a new generation of conservative leadership that delivers for New Hampshire. Working in the State Department under the leadership of President Trump, I traveled the world and saw first-hand what happens when countries ignore the will of their people and enact socialist policies that cripple their economy – robbing hope and prosperity from their citizens. When I go to Washington, I won’t forget that. Instead of focusing on partisan distractions, I will fight to deliver meaningful results for the people of New Hampshire. I’ll work with the President to lower prescription drug prices, stop the influx of illegal drugs by building the wall, support our veterans, and fight for New Hampshire families and businesses.”

NH-1 is one of the districts President Trump won in 2016, making him one of the 31 especially vulnerable members of Congress. Mowers hopes to help lead a new era of conservatism in the Granite State.

I’m running for Congress because it’s time for a new generation of conservative leadership that delivers for New Hampshire. I'll go to Washington and fight radical socialism. Chip in today and join our team: https://t.co/7u8PZ5I8oK #nhpolitics #NH01

The candidate adds that Pappas has voted with House Speaker Nancy Pelosi 100% of the time.