Nope, Van Drew Has No Regrets Leaving the Democratic Party 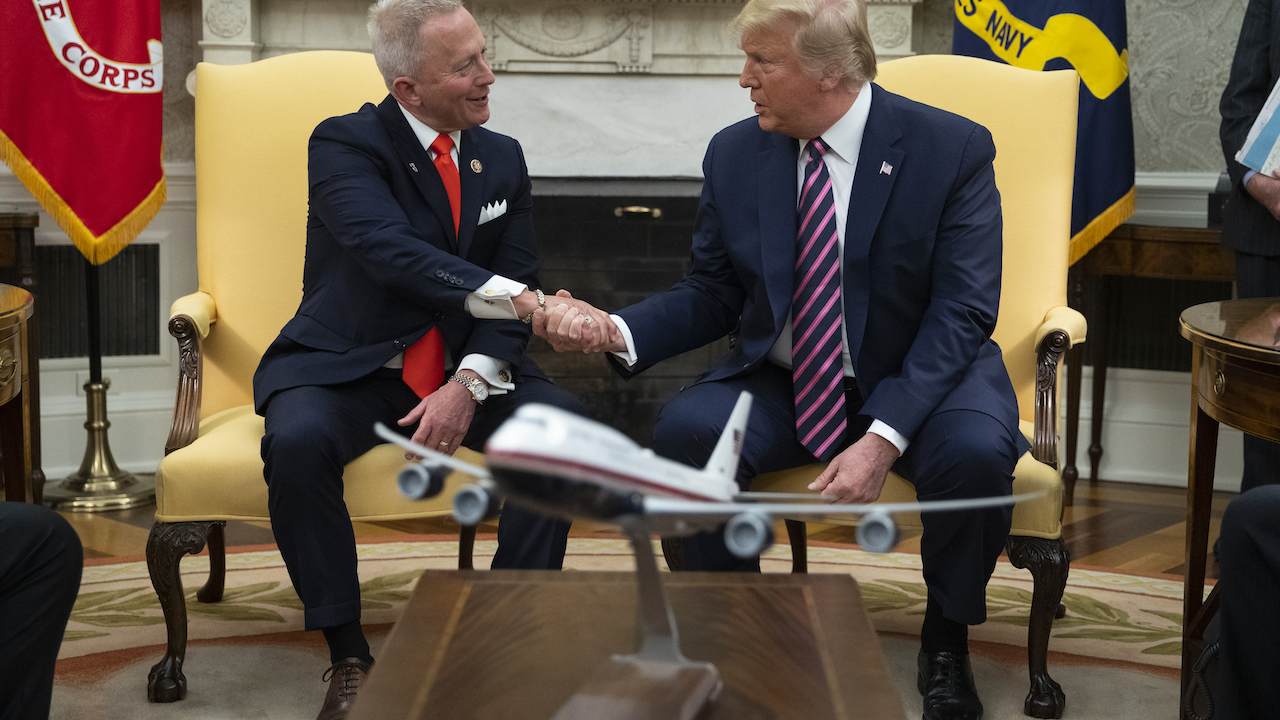 Rep. Jeff Van Drew (R-NJ) was so fed up with his colleagues' impeachment addiction that he not only was one of two Democrats to vote "no" when it came time to go on the record, but he left the Democratic Party entirely.

Van Drew put an exclamation point on his decision by meeting with President Trump in the White House after the vote, shaking his hand, and telling him he was "with him." All on camera.

Van Drew joined Fox News host Sean Hannity Monday night to talk about his almost unprecedented switch. There were no signs of regret as he sounded off on the Democrats' "bizarre behavior."

"I didn't vote for it because it was a weak impeachment," Van Drew said of the two articles of impeachment against Trump.

"It harmed the country," he later added. "It split us apart. It really hurt the very essence of this nation in many ways. But they did it."

The articles, abuse of power and obstruction of Congress, passed on an overwhelmingly partisan basis. They were supposed to next head toward a Senate trial, but House Speaker Nancy Pelosi refuses to let them go. Van Drew finds it "unbelievable."

He was also "very surprised" by some of the more moderate Democrats going along with the impeachment.

"I feel more comfortable as a Republican," Van Drew said. "Frankly, I feel like I've been liberated."

But not everyone is taking it well. Van Drew shared that some Democrats now "refuse" to even talk to him.

But it's not just his social life that's been affected. Amy Kennedy, wife of former Democratic Rep. Patrick Kennedy, recently announced her plans to run as a Democrat against Van Drew in November.

“Too many of our leaders have lost their moral compass,” Kennedy said in her video announcement. “Trump and Van Drew are symptoms of a bigger sickness affecting our country and our politics. Doing what’s right shouldn’t be complicated. Treat one another with respect, show some compassion, look out for others.”

President Trump is making good on his promise to campaign for Rep. Van Drew ahead of the November elections. He's joining the congressman at one of his rallies on Jan. 28.