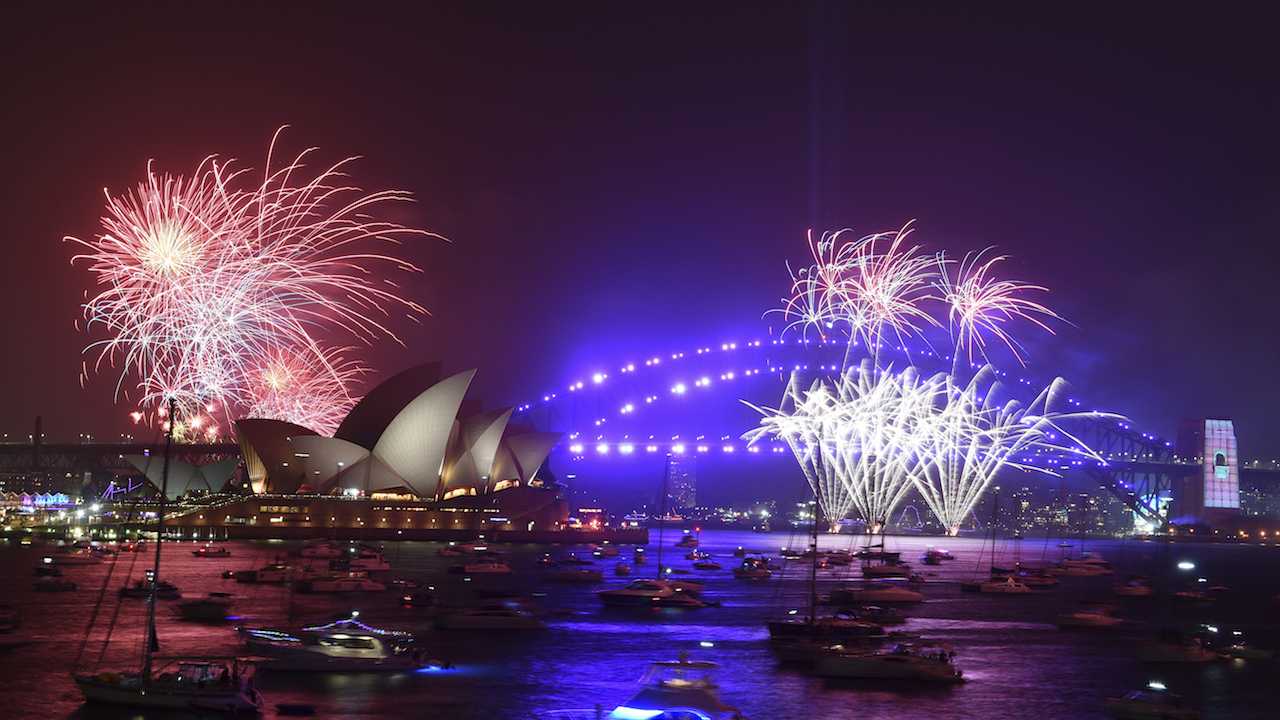 As always, Australia was one of the first places in the world to ring in the new year. In this case, the new decade. But, while Australians are already well into 2020, the country is still battling devastating bushfires that have killed at least a dozen people, destroyed over 1,000 homes and forced many to flee to nearby beaches since they began in September. Sydney residents noted that it would be irresponsible of the government to proceed with its preplanned fireworks celebrations. Over 280,000 people signed a petition to scrap the event.

As you can see, the fireworks were launched as planned.

Some groups urged the city to forgo the fireworks and instead give the money to farmers and firefighters.

Sydney Mayor Clover Moore acknowledged citizens' concerns that the fireworks could spark even more fires, but argued that the display would "give hope to people at a terrible time," while also noting the economic benefits.

"Many people have already flown in and paid for hotels and restaurants, travelling from all over the world to be here for tonight's New Year's Eve. It generates A$130m (£69m; $91m) for the NSW economy, powers our tourism industry, creates jobs and supports countless small businesses," she said, reports the BBC.

"And so, in the midst of the challenges that we have face, subject to the safety considerations, I can think of no better time to express to the world just how optimistic and positive we are as a country," he said of the fireworks.

In recent days thousands of Australians have been forced to flee to beaches to escape the infernos. In the town of Mallacoota, about 4,000 people fled to the shore underneath a blood-red sky.

Day turns to night: Eerie images of smoky blood-orange skies in towns like Nowra and Mallacoota in the fire-ravaged southeast Australia https://t.co/NuREVNQBEL pic.twitter.com/fDTm8UmKtp

Authorities say the fires are a result of heatwave conditions, strong winds and droughts. As meteorologists have noted, in the past six months, some parts of the country have experienced less than 40 percent of their normal rainfall.