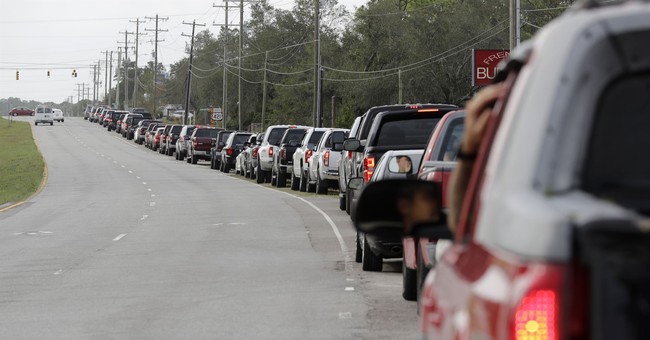 New York's Green Light Law, signed by Gov. Andrew Cuomo earlier this year and expected to go into effect on Monday, will allow illegal immigrants the opportunity to apply for driver's licenses. That's despite the effort of several county clerks.

A full 50 percent of the New York clerks oppose the law.

In both cases, the judges refused to rule on the actual merits.

He did not, however, rule on the merits of the case. pic.twitter.com/ceorEog4h4

"If they're not open to decide on the constitutionality of this law, then I say when the hell are they open?" Kearns asked in a press conference.

"I am at a loss to understand who could challenge this statute, if not me," he told Townhall last month. "I have long served as County Clerk in Rensselaer County. I have personal experience with the issues involved in this case, and a personal stake in its outcome."

They still plan to fight this thing. Kearns has appealed Judge Wolford's decision to the U.S. Court of Appeals for the Second Circuit.

"Don't get in your car, don't come," he added. "Because I will not be issuing a driver's license to any illegal immigrants."