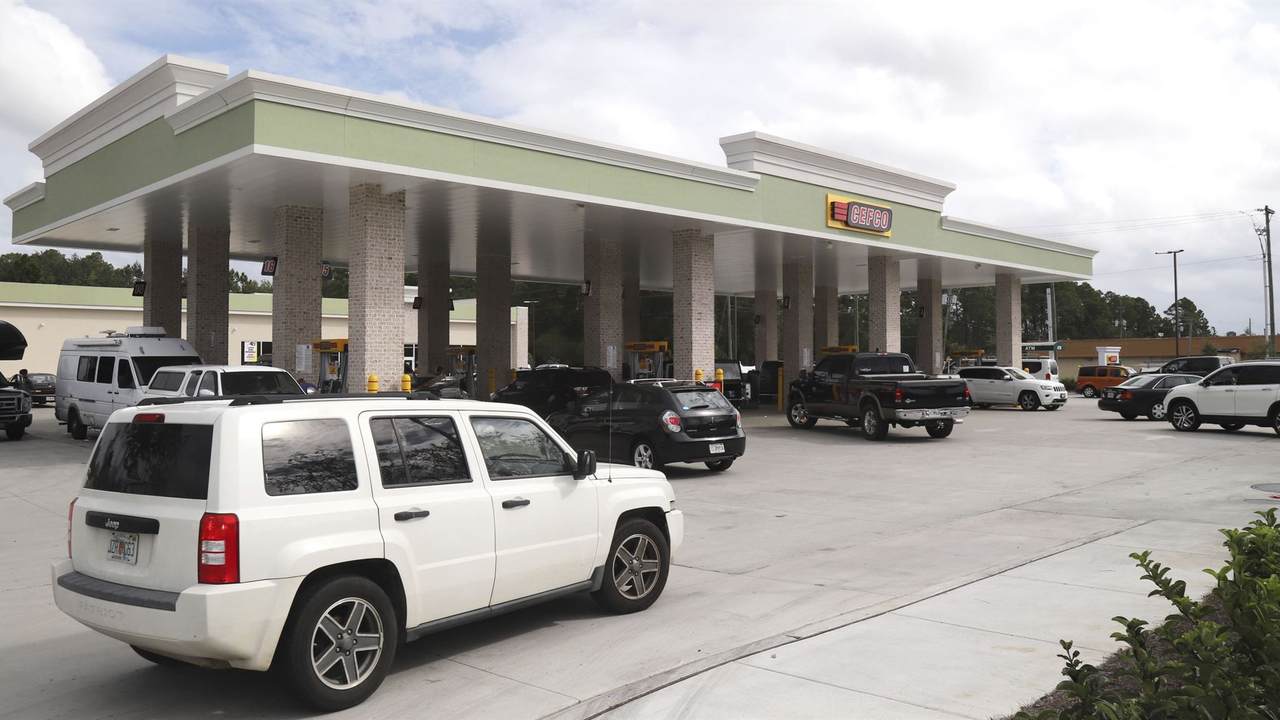 Because the judge did not rule on whether or not the Green Light bill is constitutional, this matter is "not resolved," Clerk Michael Kearns, a registered Democrat, told reporters on Friday.

"Nothing was resolved today by this decision," he said. "The court declined to rule on the merits."

"If they're not open to decide on the constitutionality of this law, then I say when the hell are they open?" he fumed.

The "Green Light" law, which allows "undocumented immigrants" to apply for driver's licenses, is a matter of economic urgency, the state legislature argued in the text.

The need to secure driving privileges for all residents of New York, including undocumented immigrants, has been a long term effort that has reached the pinnacle of urgency. From farm labor to construction jobs, the tight labor market and lowering unemployment rates have created a lower of supply of workers to many sectors in New York's economy. Not allowing undocumented persons to have licenses issued by DMV has had and is continuing to have a negative impact on the economy. With projections that the 2019 national unemployment rate• will drop to around 3.5% in 2019, industries in all sectors will be faced with continued struggle to secure labor.

The law is set to go into effect on December 14.

But not if Kearns can help it. While Judge Wolford's decision didn't go his way, he says this is only "round one" of the fight. His office plans to get Attorney General William Barr's attention to make sure he's aware of "Albany's efforts to make New York a sanctuary state."

County clerks and taxpayers across the state "are in trouble," the clerk warned, because the state has offered neither guidance nor financial assistance to the counties to prepare for the new law. Kearns explained that his staff is ill-prepared for the new application process, especially because illegal immigrants will be permitted to apply with a foreign passport. He insisted that his staff "does not have the expertise" to decipher if these passports are valid because several are sold on the dark web. Kearns said they would have to shell out hundreds of thousands of dollars to hire a foreign passport specialist. Not to mention the additional resources and training hours his staff will need.

On Wednesday, Kearns will be addressing the Erie County legislature to warn it that, by his calculations, the Green Light Law will affect its budget by about $700,000.

He mused that Gov. Andrew Cuomo and New York Attorney General Letitia James are "desperately" trying to avoid a ruling or a confrontation on the constitutionality of this law.

But his final message was for illegal immigrants.

"Don't get in your car, don't come," he said. "Because I will not be issuing a driver's license to any illegal immigrants."

Erie County Executive Mark Poloncarz, who was just re-elected, dismissed Kearns and his office as merely "ministerial" and expects him to enforce the law.

"The Erie County Clerk’s Office is purely ministerial in nature – it does not propose nor pass laws – and is simply the designated arm of New York State to issue driver’s licenses," he said in a statement on Friday.

Putting the brakes on the Green Light Law has been a high priority of Kearns's for some time. He's encouraged by constituents who agree.

An inspirational letter to receive as we wait for a decision in Federal Court on Green Light law. pic.twitter.com/3tsJJlY8re

Other officials, like Republican Rensselaer County Clerk Frank Merola, have filed lawsuits against the bill. Recent polling from Siena College finds that the majority of New Yorkers are against granting driver's licenses to illegals.