So It Looks Like New Yorkers Blamed Cuomo, Not AOC, for Amazon Loss 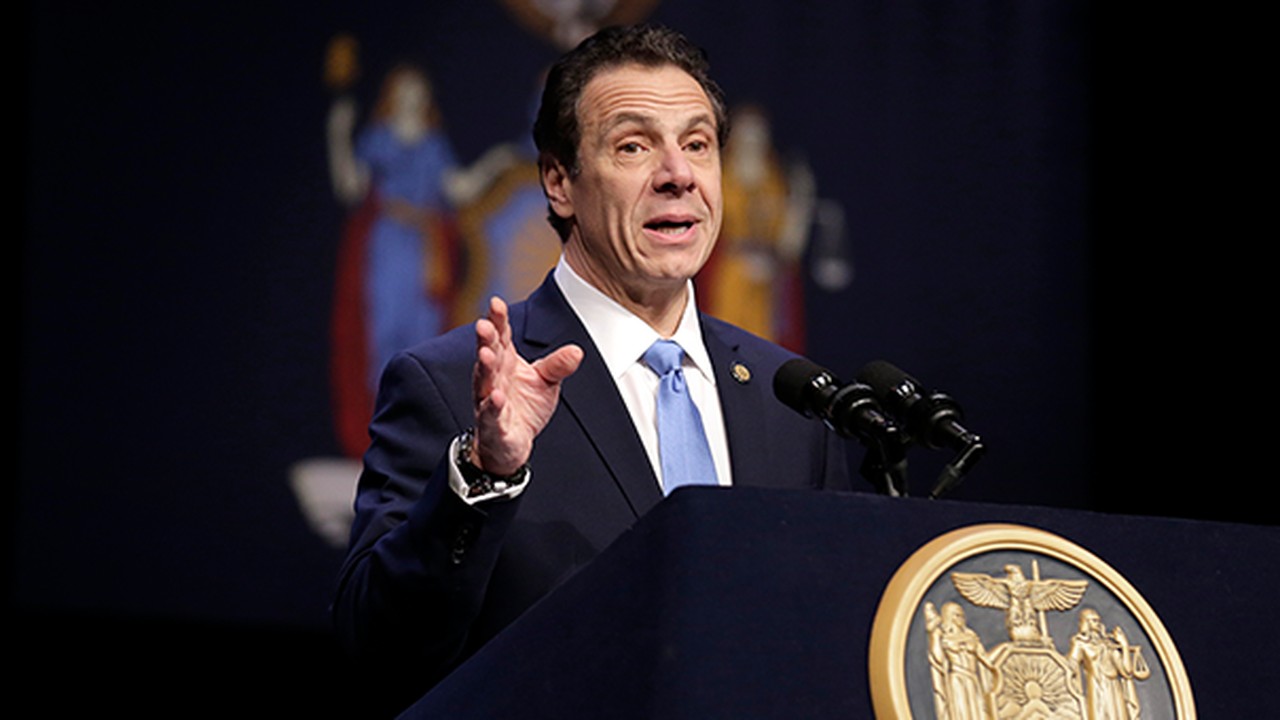 Gov. Andrew Cuomo failed to secure a new Amazon headquarters in New York last year. It was a massive hit, as the company had pledged to bring 25,000 jobs to the state, in exchange for $3 billion in state and local tax breaks. Some of the blame was lobbed against progressive freshman U.S. Rep. Alexandria Ocasio-Cortez, who had been urging her supporters to fight against the company's move. She celebrated in the halls of Congress when she heard the news Amazon had backed out of its plans for Queens.

JUST IN: @AOC smiling after Amazon decides to not bring new HQ to NYC. "I think it's incredible!" she told @RebeccaRKaplan.
"It shows that everyday Americans still have the power to organize...and they can have more say in this country than the richest man in the world.” @CBSNews pic.twitter.com/qkJvRfCFrQ

During her happy dance, a reporter stopped to ask about those thousands of jobs New York just lost.

"Well one of those things is, A) we were subsidizing those jobs," she said. "The city was paying for those jobs so frankly if we were willing to give Amazon, so if we were willing to give away $3 billion for this deal, we could invest those $3 billion in our district ourselves if we wanted to. We could hire out more teachers, we can fix our subways, we can put a lot of people to work for that money if we wanted to."

She may have had a role in Amazon's decision to put its HQ2 elsewhere. But the New York Post recently shared some of the hate mail Gov. Cuomo received in the aftermath of the botched deal that reveals New Yorkers believed the buck stopped with him. Some mocked him for getting played by AOC. Others told him they couldn't wait to take the next flight out of there.

“What a dysfunctional scenario to unfold under your watch. AOC has played you swiftly. WOW!” New Yorker David Sorbellini wrote.

Upstater Chris Vail said he was ready to relocate to North Carolina, South Carolina or Florida.

“Your failure to secure Amazon as a new corporation to do business in the state is laughable and a testament to political incompetence,” Vail wrote.

“Seriously?" Anne Catalano asked in another letter. "We lost AMAZON’S headquarters?!! Are you all so afraid of AOC and screaming, stupid protestors who don’t understand Economics 101??? Is she so intimidating that you and [Mayor Bill] De Blasio couldn’t get this done? SHAME ON YOU!!!!”

There were apparently 2,200 other nastygrams where those came from.

Cuomo was confronted about the hate mail by a Post reporter this week and he insisted it was local state senators, not Ocasio-Cortez, who are to blame for the Amazon loss. AOC, he said, had "nothing" to do with it. Cuomo previously likened the state Senate's opposition to the Amazon deal as "governmental malpractice."

Angry letters weren't the only fallout from the failed Amazon landing. Some business owners informed the governor that his failure to secure the headquarters convinced them to avoid the state. Meaning, more job opportunities kissed goodbye.

New Yorkers are fleeing their homes more than any other state in the nation. That includes President Trump.