RNC Chair Shares How Impeachment Is Affecting Their Fundraising 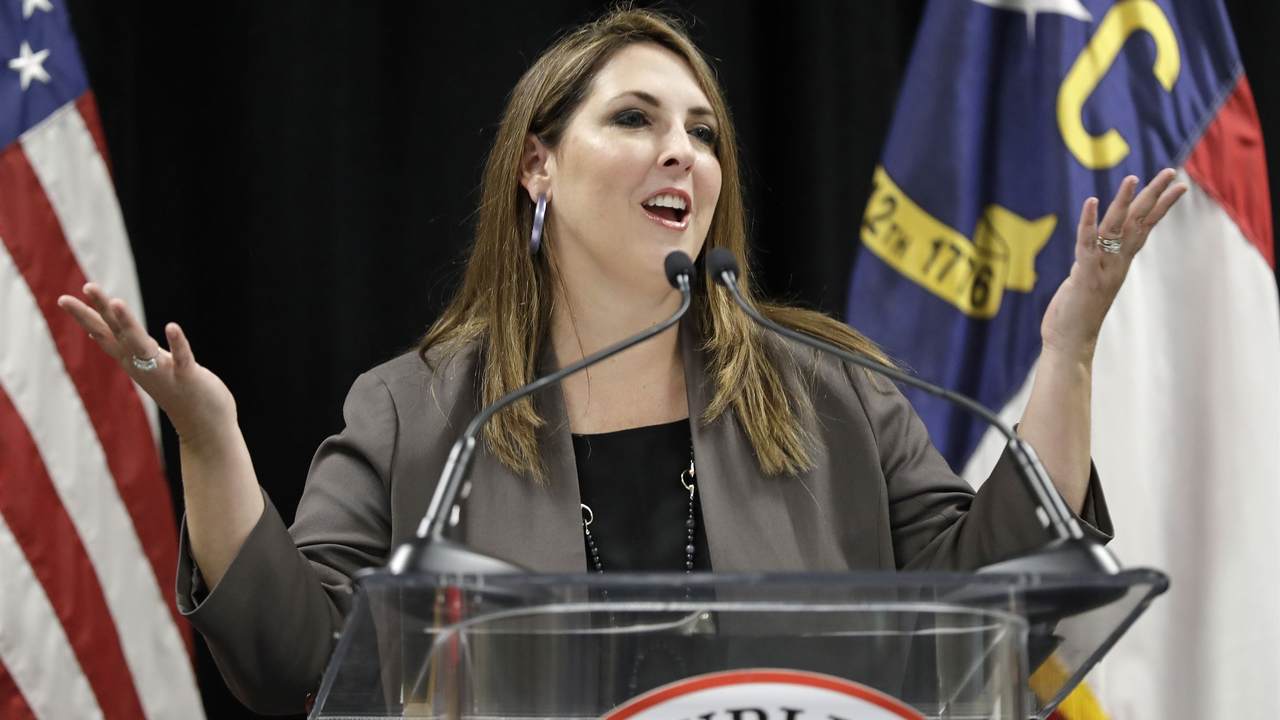 The Republican National Committee raised over $25 million in October, and Chair Ronna McDaniel said it has the impeachment-obsessed Democrats to thank for that. You just can't argue with the numbers and the timing, McDaniel explained during a Fox News interview with Brian Kilmeade on Wednesday.

"To give you a perspective Brian, that's three times more than we did in 2017 in a pre-election year," she said. "We are blowing the roof off of fundraising. I was in Florida yesterday fundraising. The Democrats have mobilized our donors at every level and it's going to help us fuel the president's re-election in 2020."

It was the same story in September, when the RNC raised $27 million, four times as much as the DNC.

"Voters are tired of Democrats’ petty politics and baseless witch hunts, and their shameful attacks have only energized our grassroots army and allowed us to lay the groundwork for Republicans to take back the House, expand our majority in the Senate and re-elect President Trump in 2020,” McDaniel said at the time.

Not that the RNC needed the help. The RNC has been breaking records for months now. In the past year, it has raised more than $300 million. NPR notes that that's double the total that then-President Obama and the Democratic Party had raised at this point in 2011. The cash-on-hand hauls are perhaps the most stark. The RNC had $59 million cash-on-hand at the end of September, compared to the DNC's $8.6 million.

McDaniel muses that the American people are fed up with the Democrats' skewed priorities, wishing they'd focus instead on the checklist that includes voting on the USMCA, and lowering prescription drug prices.

The only thing these impeachment hearings are good for (well, in addition to bolstering the RNC's finances), McDaniel said, "is to put you to sleep."