Okay Dems, Where Is the USMCA Vote? 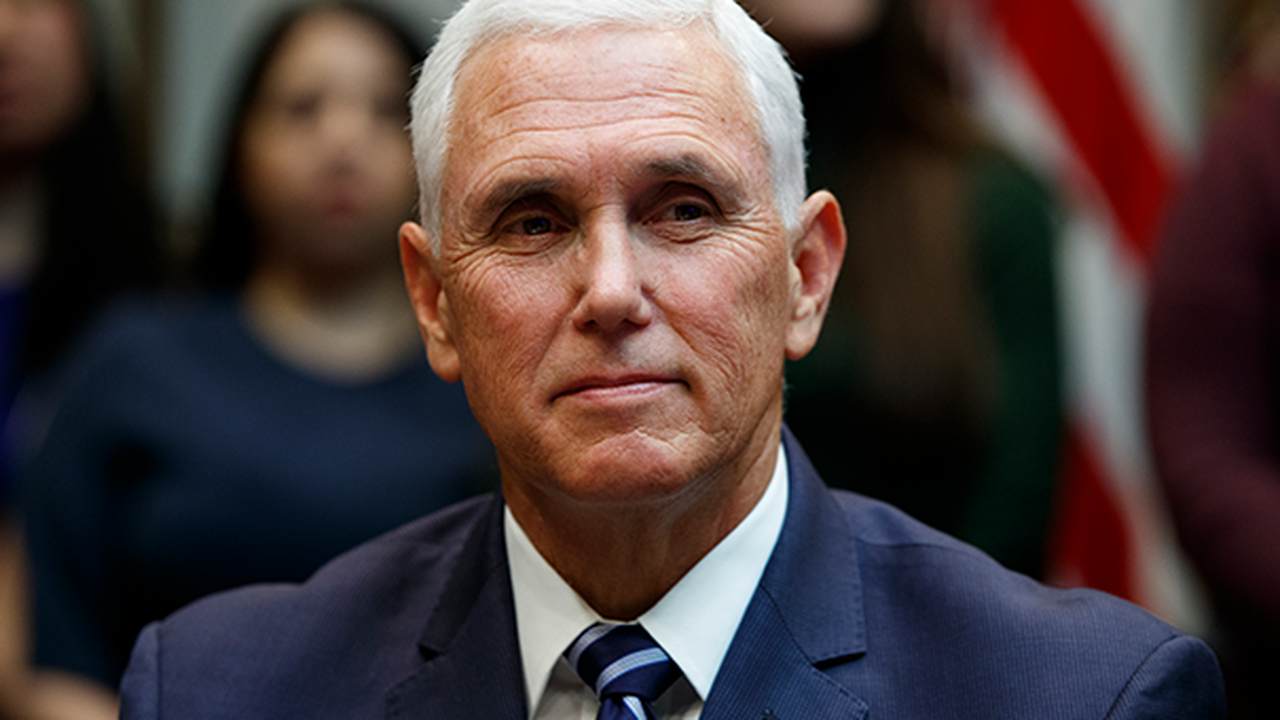 During Friday's public impeachment inquiry hearing, the second of the week, House Intelligence Committee Ranking Member Devin Nunes (R-CA) wondered what he and his colleagues were doing there holed up in a stuffy room when there was plenty of pressing legislation waiting in the wings.

The US-Mexico-Canada Trade Agreement, for instance. USMCA, which plans to modernize NAFTA, offers new protections for innovators, farmers, digital trade, intellectual property, and much, much, much more. It should be one of Congress's top priorities. But, Republicans keep getting dragged into the Democrats' impeachment proceedings.

Consider the immediate impact the USMCA would have once it's finally enacted. The trade deal will create 176,000 new American jobs, add $68 billion to the economy and level the playing field for America’s farming and auto industries, according to data from the International Trade Commission.

Well, it's at least at the top of the vice president's agenda. You may not have seen Vice President Pence lately because he's been traveling all over the country promoting the USMCA. He's made appearances in at least 15 Democratic-held districts to gin up public support and put the heat on waffling lawmakers, and has even made a few trips to Canada.

Pence got to tell Diamondback Energy employees at the Latshaw Drilling Rig in Odessa, Texas that the USMCA will "keep Mexico's energy resources open for development by American companies." He informed Minnesota steel mill workers the USMCA would put them on "a level playing field." And, because the USMCA results in Mexico and Canada lifting their retaliatory tariffs on American pork, cheese and orange juice, Florida farmers "are going to win like never before," Pence was happy to report.

A group of battleground Democrats is starting to wizen up. Nine House Democrats have been meeting with U.S. Trade Representative Robert Lighthizer since the summer, POLITICO reports, realizing they can't ignore what a positive impact USMCA will have on the U.S. economy.

As Rep. Henry Cuellar (D-TX) admitted, trade is the "No. 1" issue in his district.

Word has even reached House Speaker Nancy Pelosi, who told the press on Thursday that a USMCA deal with the administration is "imminent."

We've heard that before.

As President Trump noted Friday morning, the thing has been sitting on Pelosi's desk for months.

......filth pouring into the Pacific Ocean is rapidly becoming an environmental hazard, is getting NOTHING DONE. She is a Do Nothing Democrat as Speaker, and will hopefully not be in that position very long. Approve USMCA, which has been sitting on her desk for months!

As we speak, House Democrats are grilling former U.S. ambassador to Ukraine Marie Yovanovitch, who told them straight to their faces that she has no firsthand knowledge of President Trump's phone call with President Zelensky, which was the catalyst for the impeachment inquiry.

Share this on Facebook
Tweet
Why Did Biden's ATF Nominee Go on Chinese Communist TV...And Why Didn't He Disclose That?
Matt Vespa
Get Ready: Vaccine Mandates for Active Duty Troops To Be Announced
Rebecca Downs
DeSantis Blasts Biden: 'Why Don’t You Do Your Job?'
Katie Pavlich
Biden's Approval Down in Yet Another Poll
Rebecca Downs
Senate Democrats Kill Proposal to Provide Americans with Inflation Transparency
Rebecca Downs
No New Hearings for Biden's Gun-Grabbing ATF Nominee Who Might Have a Racism Problem
Matt Vespa
CARTOONS | Steve Kelley
View Cartoon
Most Popular

Psaki Doubles Down on Biden's Illegal Attack on Private Property Rights
Townhall
Jen Psaki's tweet about Florida makes it clear the shockwaves from Ron DeSantis' truth nukes were felt at the WH
Twitchy
Omigosh, the Delta Variant Now Has a Variant and You Know What That Means
Redstate
True Believers, Blinded by Ideology
PJ Media