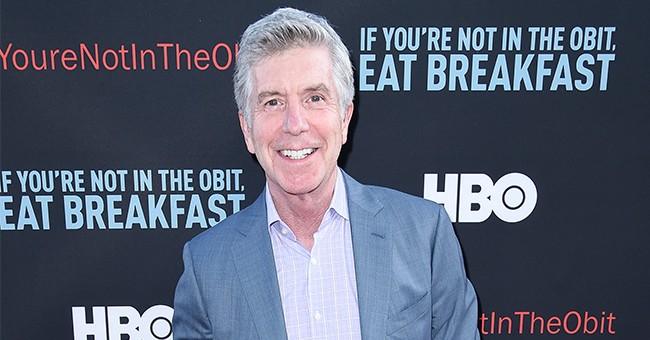 So heated was the backlash over the announcement that former White House Press Secretary Sean Spicer was joining "Dancing With the Stars" that host Tom Bergeron felt compelled to release a statement about it on Wednesday. In the message, he reveals to fans that this was not his idea. In fact, he argued strongly against it.

Some thoughts about today pic.twitter.com/aCQ4SHrGCI

In an interview with Sirius XM’s Entertainment Weekly Live, Bergeron added that he needs to be "Switzerland" in his role as reality show host. Outside the ballroom, it's "pretty clear" where he stands politically.

The former Trump press secretary reacted on "Fox & Friends" with the hope that, by the end of the season, Bergeron will have a change of heart.

"I hope what this show is at the end of the season is an example of people of a bunch of different backgrounds, getting together, leaving politics aside and having a good time in a civil and respectful way," Spicer said.

He should probably stay off Twitter for now then. On the social media platform, he'll find outraged fans lashing out at ABC for "normalizing a liar." Democratic Coalition President Jon Cooper took it to 100 by accusing the network of fascism.

More like #DancingToFascism. Screw you for helping to normalize Sean Spicer, @GMA.https://t.co/xbkjLazf1E

Asked on Thursday morning if he was a good dancer, Spicer said no, he’s “horrible.”

But he predicted “it’s going to be fun.”

The new season of "Dancing with the Stars" premieres Monday, September 16.