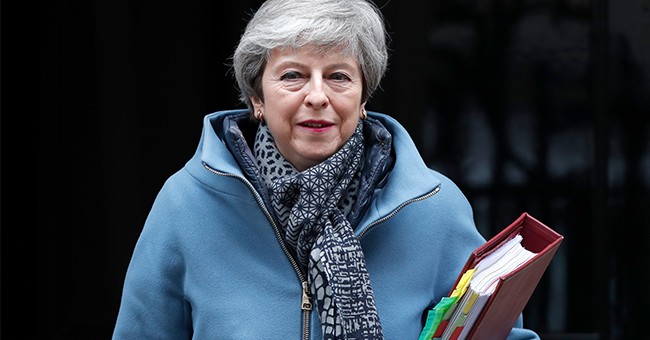 Even promising to resign failed to seal the deal for British Prime Minister Theresa May's doomed Brexit deal. The agreement she brought back from Brussels is so unpopular that it was defeated for the third time on Friday, meaning that the UK is facing a "no-deal Brexit" come April 12.

.@theresa_may loses her Withdrawal Agreement by 286 to 344. Now backbench MPs have to take control of Brexit or it’s no-deal Brexit on 12 April, just two weeks from now.

It is a "very grave" situation, May said.

Britain is now due to leave the EU in two weeks on April 12.https://t.co/blGAeTCXJL pic.twitter.com/ywKvr2RzU3

British lawmakers will hold a series of votes on Monday to hurriedly figure out what to do next.

Britain voted to leave the European Union in June 2016, meaning Parliament has been debating the best departure for almost three years now.