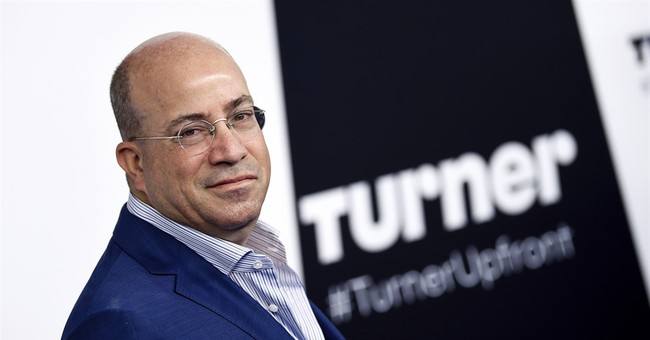 The National Association of Black Journalists announced on Tuesday that they are placing CNN on a media monitoring list as they track and analyze the network's lack of black representation. The group plans to investigate CNN’s diversity, inclusion and equity practices and is calling for a civil rights audit "that examines the company’s hiring, promotion and compensation practices involving black employees."

NABJ has placed @CNN on special monitoring list due to preliminary research revealing NO black representation within news leadership. We're calling for a civil rights audit, as CNN’s president refuses to meet with our delegation. Details: https://t.co/Yl7Q4vbwfJ.#MediaDiversity pic.twitter.com/grRwet9rhs

The NABJ noted in its statement that they were "prompted" to take this step after a refusal from Zucker to meet with their four-person delegation. That is reportedly because of "a personal issue between CNN and NABJ’s Vice President-Digital Roland Martin."

NABJ leadership emphasized the importance of their receiving an answer from CNN.

CNN must address its lack of diversity, inclusion & equity in its news executive ranks and beyond #mediadiversity https://t.co/NNMbxmUFpj

The NABJ also recently expressed is concerns over CBS News's lack of diversity, observing that the outlet did not hire one black journalist for its upcoming 2020 election coverage. Rep. Alexandria Ocasio-Cortez (D-NY) noticed too.