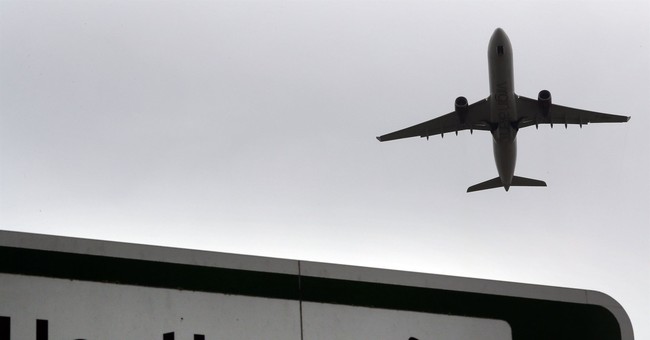 Three suspicious packages were discovered in London on Tuesday that have been identified as small, improvised explosive devices. One was intercepted at the Waterloo train station, another was discovered at Heathrow airport, and one more at the smaller London City airport. They were found in A4 postal bags. As a temporary measure, authorities evacuated all locations.

London Mayor Sadiq Kahn noted that police had launched an investigation into the packages.

The @metpoliceuk Counter Terrorism Command has launched an investigation after three suspicious packages were found at locations in London.

Our thanks go to police, security, transport staff and all involved for their swift actions to keep our city safe.https://t.co/Ow7xxILfRs