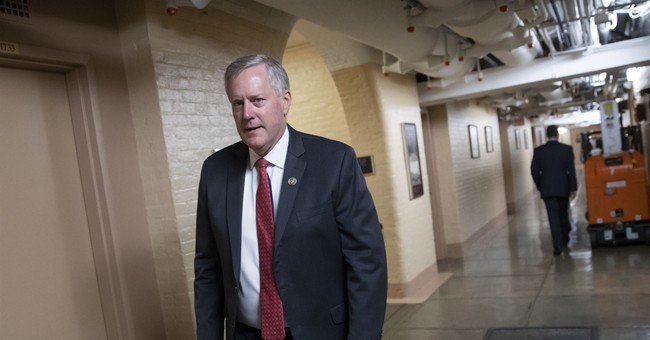 Former Trump attorney Michael Cohen is already going to jail in a few months after admitting to lying to Congress about the Trump Tower project in Moscow. At Wednesday's hearing before the House Oversight and Reform Committee, Cohen may have gotten himself in double trouble after claiming he never wanted a job in the Trump White House. Plenty of people have counter-evidence to prove he was determined to get a role in the administration.

That's not all. Cohen may be in even more legal trouble for allegedly failing to properly disclose contracts with foreign companies, such as Kazakhstan's BTA Bank. The bank paid him to help recover stolen assets in the U.S., but he reportedly entered into the agreement without registering as required under federal law. After his exchange with Cohen on the matter, Rep. Mark Meadows (R-NC) requested a criminal investigation against the witness.

I just entered a referral for criminal investigation of Michael Cohen, who violated the Foreign Agents Registration Act by illegally lobbying on behalf of foreign entities without registering

Cohen insisted his contracts were with privately owned companies.