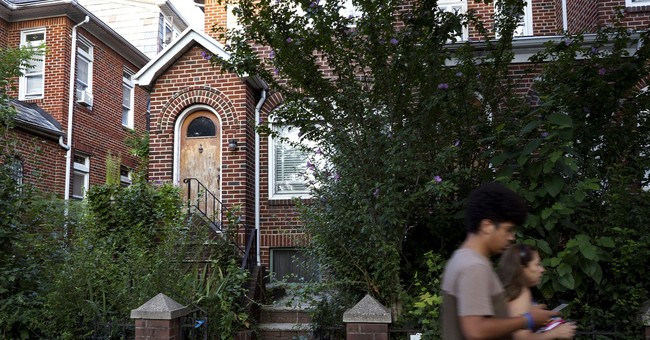 This week President Trump deported a former Nazi prison guard who had been living in New York for years. Immigration and Customs Enforcement agents removed 95-year-old Jakiw Palij by wheelchair from his home in Queens, New York on Monday and sent him back to Germany.

"We had a Nazi living in Queens up until about 36 hours ago," one grateful Holocaust survivor said in a new video shared by Rep. Dov Hikind (D-NY).

For too long, all anybody did - including presidents - was talk, he said.

"Talk is cheap," he says in the video. "Action is what counts."

Action is exactly what Trump took.

Holocaust survivors join together to thank @potus @realdonaldtrump for ridding America of its last Nazi. pic.twitter.com/JL38qXkeBR

.@HikindDov: “When the president does something huge, like getting rid of the last Nazi from Queens, New York, say ‘thank you Mr. President.’” pic.twitter.com/NvbLD3um1l

“I say to my fellow Democrats, stop this nonsense," Hikind said. "Stop making everything into a political thing. When the president does something huge, like getting rid of the last Nazi from Queens, New York, say ‘thank you, Mr. President, for doing an amazing thing.’ God bless the president.”

Trump thanked him for the kind words.

Thank you to Democrat Assemblyman Dov Hikind of New York for your very gracious remarks on @foxandfriends for our deporting a longtime resident Nazi back to Germany! Others worked on this for decades.