Top Republican: I Wouldn't Be Surprised if Trump Did Know of Trump Tower Meeting 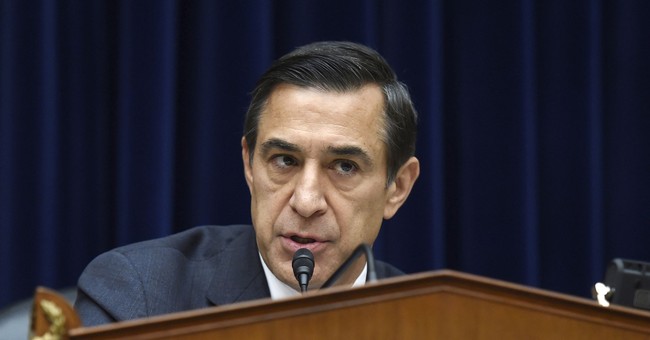 Michael Cohen, President Trump's former personal attorney, is now claiming that his client knew of the infamous Trump Tower meeting between Donald Trump, Jr. and Russian lawyer Natalia Veselnitskaya. Trump Jr. agreed to the controversial meeting under the impression Veselnitskaya had some incriminating information about his father's opponent Hillary Clinton. Yet, their discussion largely centered on Russian adoption and not the election, he later told the press.

Still, the meeting gave Trump critics ammunition for their collusion claims. If Cohen's accusation is true, it would make the president a liar.

.....I did NOT know of the meeting with my son, Don jr. Sounds to me like someone is trying to make up stories in order to get himself out of an unrelated jam (Taxi cabs maybe?). He even retained Bill and Crooked Hillary’s lawyer. Gee, I wonder if they helped him make the choice!

“If he’s proven to have not told the whole truth about the fact that campaigns look for dirt, and if someone offers it, you listen to them, nobody’s going to be surprised,” Issa told Fox News's Neil Cavuto. “There are some things in politics that you just take for granted.”

“Businessmen listen to almost everyone who might be helpful, and by the way, they make pragmatic decisions about how to make bad stories go away,” Issa added.

Issa, though, is no fan of Cohen, calling him "a turncoat lawyer" who should be "disbarred" for recording his client without his knowledge when the two were discussing payments to a former Playboy model.

Other Republicans, like Sen. Richard Burr (R-NC), have suggested that there is credence to the Robert Mueller investigation into Russian collusion. Breaking from his colleagues, Burr said last week that the intelligence agencies had sound reasons to surveil former Trump campaign aide Carter Page.

Trump, meanwhile, continues to dismiss the Mueller probe as a witch hunt.