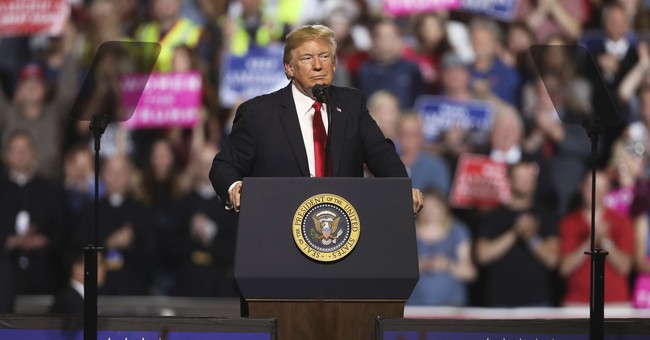 The June jobs report has a lot of rosy details in it. For instance, Hispanic unemployment is at a new low, according to the Bureau of Labor Statistics.

In June, the unemployment rate for Hispanics and Latinos, aged 16 and up, was 4.6%, down from its May level of 4.9%. Before June’s record, the lowest monthly Hispanic-Latino unemployment rate since BLS began tracking the statistic in 1973 was 4.8%. (CNS News)

The U.S. economy added 213,000 new jobs. The labor force participation has increased, which brought the unemployment rate up slightly from 3.8 percent to 4 percent. The Wall Street Journal credited new manufacturing with the positive news.

Steady hiring and low unemployment shows the labor market continues to be an area of strength for the economy since the recession ended nine years ago. What might be different now is the other aspects appear to be picking up steam. Some economists project economic output rose at better than 4% annual pace in the second quarter for the first time since 2014. Rising consumer spending, manufacturing output and exports are expected to have contributed to the gain, set to be officially reported later this month.

Both CNBC and CNN praised the numbers. It's "another strong month for jobs," CNN's Christine Romans told her viewers.

A CNBC panel called the report "great," "as good as it gets," and "steady as she goes."

By the way, markets were thankful that this time Trump did not send a tweet before the report was released. He was patient.