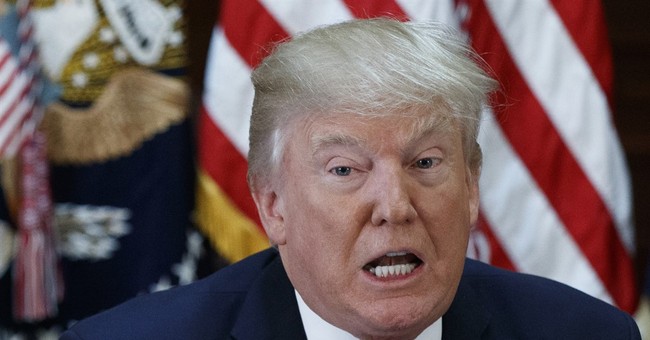 New York's new attorney general Barbara Underwood is suing President Trump and his children, alleging they are guilty of violating campaign finance laws with the Donald J. Trump Foundation. The AG's office wants the foundation dissolved. His family, the lawsuit says, is guilty of "repeated self-dealing," using the charity to pay off creditors and even decorate a golf club.

The lawsuit, filed in State Supreme Court in Manhattan, culminated a nearly two-year investigation of Mr. Trump’s charity, which became a subject of scrutiny during and after the 2016 presidential campaign. While such foundations are supposed to be devoted to charitable activities, the complaint asserts that Mr. Trump’s was often used to curry political favor or settle legal claims against his various businesses, and even spent $10,000 on a portrait of Mr. Trump that was hung at one of his golf clubs.

The $10,000 portrait was one of several examples of the foundation being used in “at least five self-dealing transactions,” according to the attorney general’s office, violating tax regulations that prohibit using nonprofit charities for private interests. (New York Times)

....Schneiderman, who ran the Clinton campaign in New York, never had the guts to bring this ridiculous case, which lingered in their office for almost 2 years. Now he resigned his office in disgrace, and his disciples brought it when we would not settle.