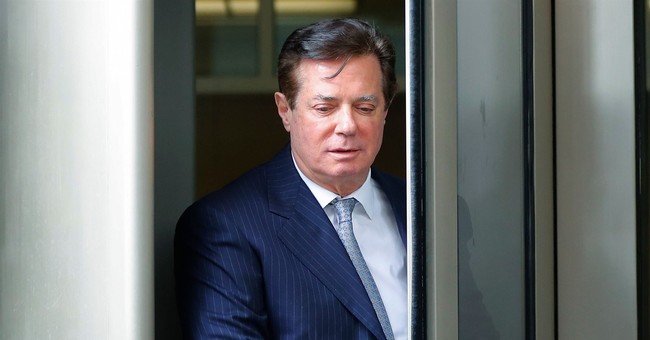 Former Trump campaign chairman Paul Manafort, who is on house arrest facing money laundering charges and conspiracy against the United States, is now being accused of witness tampering by special counsel Robert Mueller's investigators. If true, Manafort's bail could be revoked.

FBI agent Brock Domin wrote in court documents that Manafort “contacted and attempted to contact” two unnamed witnesses, “in an effort to influence their testimony and to otherwise conceal evidence”. He added: “The investigation into this matter is ongoing.”

The witnesses, according to the court filings, worked with Manafort in organizing the Hapsburg Group, described by the counsel’s office as “a group of former senior European politicians to take positions favorable to Ukraine, including by lobbying in the United States”.

One of the potential witnesses told the government that he believed Manafort’s outreach was an effort to “suborn perjury”, a criminal offense to induce a witness to lie under oath. Manafort attempted to contact one of the witnesses in February after a federal grand jury in Washington returned a “superseding indictment”, which accused him of having “secretly retained” a group of European officials to lobby for positions favorable to Ukraine in the US. (The Guardian)

Manafort reportedly called one of the witnesses to give him a "heads up" about the Hapsburg group, but the witness wisely chose to hang up. Manafort then tried sending hints via an app, sending headlines and reports to the witness such as a Business Insider article entitled, “Former European leaders struggle to explain themselves after Mueller claims Paul Manafort paid them to lobby for Ukraine.”