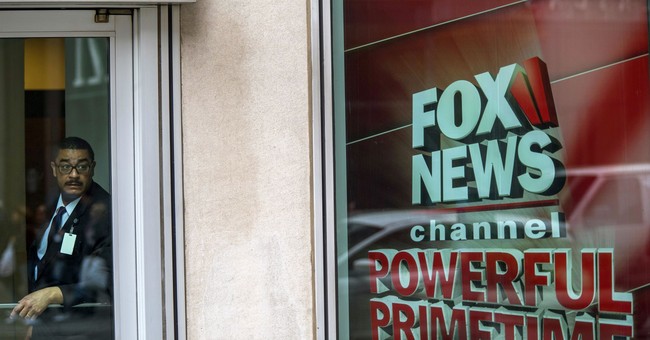 SCOTTeVEST CEO and Co-founder Scott Jordan really stepped in it when he insulted a large swath of his customers last week.

The controversy started when Jordan shared on Facebook how he reacts when people tell him they recognize his face from Fox News, which frequently plays his commercials.

“I laugh to myself, and tell them that we primarily advertise on Fox because we find their viewership to be extremely gullible and much easier to sell than other networks," he wrote in part. “I get to tell them they are f***ing idiots while getting rich off them.”

Trying to tamp down on the outcry, the company issued the following statement distancing itself from Jordan's offensive remarks.

The recent offensive and inexcusable social media post by Scott Jordan does not reflect the views of SCOTTeVEST. In 2017, Mr. Jordan stepped down from the management of SCOTTeVEST and he is not involved in our daily operations.

We are extremely sorry for his unacceptable comments. Mr. Jordan’s post was impulsive and inappropriate for too many reasons to list, and rightfully offended so many people.

We strongly disagree with the views expressed by Mr. Jordan.

Jordan himself apologized in a letter posted on Medium.

"To those that I called gullible and idiotic, I am truly sorry," he said.

While Jordan stepped down as a manager last year, he retains his title of CEO. SCOTTeVEST spokesman Luke Lappala said that's nothing to worry about, as his duties have significantly reduced.

“Mr. Jordan retains his CEO and Co-Founder titles, but he is not involved in our daily operations," Lappala told The Blaze.