Mattis: Defense Cuts Have Done More Damage to US Military than Any Enemy 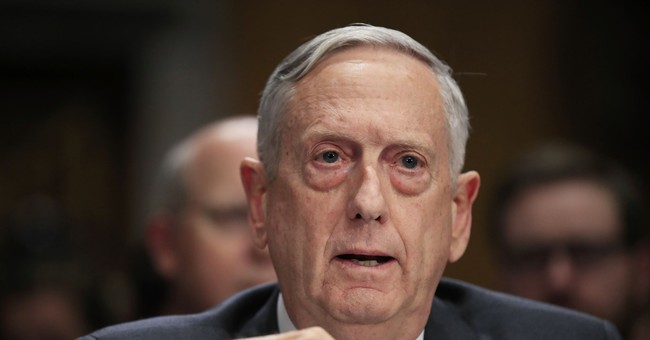 Defense Secretary James Mattis has had enough of the budget showdown. It is doing unnecessary harm to the U.S. military. He shared his opinion during a speech at John Hopkins University Friday.

Defense Sec. Mattis: "No enemy in the field has done more to harm the readiness of the U.S. military" than the combination of defense spending cuts and continuing resolutions. https://t.co/9H1ba5tv3a pic.twitter.com/pxog92toyT

“No enemy in the field has done more to harm the readiness of the U.S. military than the combined impact of the Budget Control Act’s defense spending caps, and nine of the last 10 years operating under continuing resolutions,” Mattis said.

The effects will be felt immediately. Under a shutdown, reserve force training will stop, weapon maintenance will stop, and 50 percent of civilians will be furloughed, Mattis explained.

“We need a budget and budget predictability if we are to sustain our military,” he urged.

In his speech, intended to unveil the National Defense Strategy, Mattis said that America's national security will now focus on competing world powers such as China and Russia, not terrorism. He warned those superpowers not to mess with American democracy.

"If you challenge us, it will be your longest and worst day," he said.

Still, this new strategy is a "hallucination" without the resources from Congress.

House Speaker Paul Ryan has urged Congress to vote for the spending deal and not hold the military "hostage."