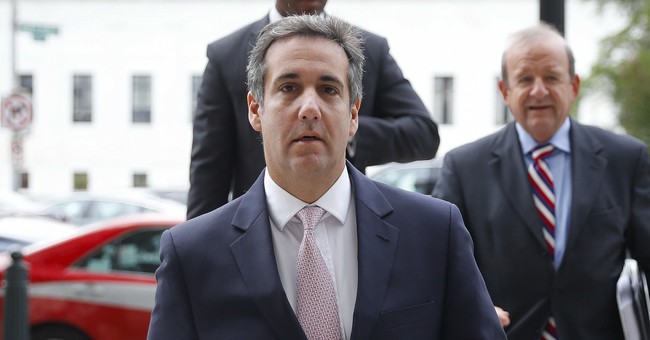 Enough is enough of the #fake #RussianDossier. Just filed a defamation action against @BuzzFeedNews for publishing the lie filled document on @POTUS @realDonaldTrump and me!

BuzzFeed's director of communications responded to the lawsuit, defending their decision to publish but it was of extreme public interest.

The dossier was back in the news this week for a few reasons. Bruce Ohr, the DOJ official who secretly met with the author of the dossier, lost a second job title this week. Then, Sen. Dianne Feinstein (D-CA) surprisingly released the transcript from a closed door session the Senate Judiciary Committee had last summer with Fusion GPS founder Glenn Simpson. Fusion GPS is the political intelligence firm that compiled the dossier. The readout with Simpson revealed that one person had been killed in the publishing of the dossier. Sen. Chuck Grassley (R-IA), who chairs the committee, condemned Feinstein for releasing the previously confidential transcripts via a statement from his press secretary Taylor Foy.

"It’s totally confounding that Senator Feinstein would unilaterally release a transcript of a witness interview in the middle of an ongoing investigation," Foy said.

Other Republican senators, however, said they were "glad" Feinstein made the transcript public.