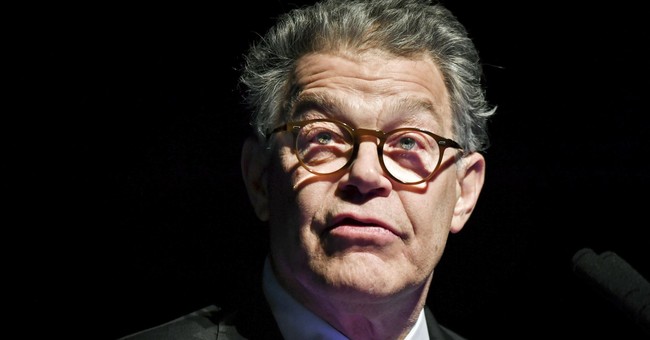 Susie Tompkins Buell, founder of the Esprit clothing brand, has donated millions to the Democratic Party for decades. Yet, she is rethinking her support for the party after lawmakers "moved too fast" to call for Sen. Al Fraken's (D-MN) resignation from Congress.

Ms. Buell said in a text message on Saturday that withdrawing support from the senators who called for his resignation was “an option” she was considering.

“In my gut they moved too fast,” she wrote, adding that Mr. Franken “was never given his chance to tell his side of the story.”

“For me this is dangerous and wrong,” she added. “I am a big believer in helping more women into the political system but this has given me an opportunity to rethink of how I can best help my party.” (New York Times)

She singled out senators like Elizabeth Warren (MA) and Maria Cantwell (WA) and Kirsten Gillibrand (NY) who should have at least given Franken a chance to explain himself to the Senate Ethics Committee.

“As for Gillibrand, unfortunately, I believe she miscalculated and has shot herself in the foot,” Buell said.

Her fundraising support for the New York senator in the future is "to be determined."

In November, unflattering photos surfaced of Franken pretending to grope a female radio host Leanna Tweeden while she was sleeping. The two were the participating talent during a USO tour in 2006. Tweeden also told the media that Franken had forcibly kissed and groped her. Since she came forward with her account, five other accusers say Franken had acted inappropriate with them as well.