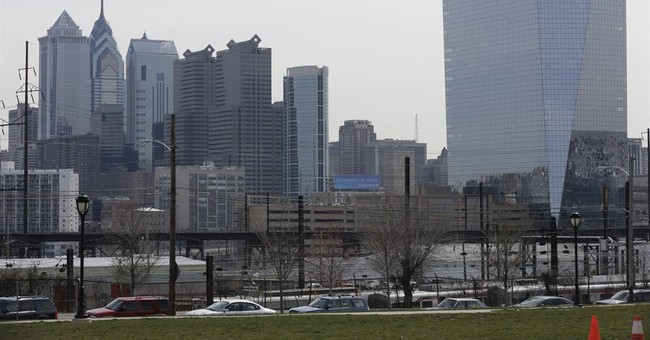 “All I want for Christmas is white genocide," were his exact words. It appeared to be one in a series of thoughts the professor should have kept to himself.

Some guy gave up his first class seat for a uniformed soldier. People are thanking him. I'm trying not to vomit or yell about Mosul.

Following the justified backlash over the "white genocide" tweet, Ciccariello-Maher announced his resignation from Drexel. He didn't seem too regretful in his statement, however, defending his tweet as satire and arguing he is being forced to resign because of death threats from "right-wing, white supremacist media outlets and internet mobs."

After December 31st, 2017, I will no longer work at Drexel University. pic.twitter.com/bAM37dbv1q

Since his departure from Drexel, Ciccariello-Maher has maintained that there is a war on white nationalism within education.

"We are at war, and academia is a crucial front in that war," he wrote. "This is why the Right is targeting campuses with thinly veiled provocations disguised as free speech."

He has also retweeted pieces arguing that white nationalists are secretly pushing their agendas in schools.

Despite his history of controversial comments, he now finds himself employed in academia again. On Facebook this week, he announced that New York University has hired him as a visiting scholar at the Hemispheric Institute of Performance and Politics.