Update on the Insanely Close Board of Elections Race in Virginia 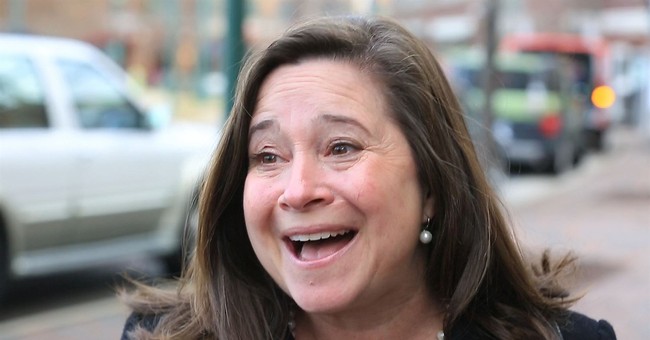 A Virginia House of Delegates race is stuck in a tie and the winner is to be decided by a random drawing, as required by state law. Democratic candidate Shelly Simonds and Republican incumbent David Yancey both have 11,608 votes in the never ending duel in House District 94.

On election night, Yancey was declared the winner by 10 votes, but the victory party didn't last long. Simonds demanded a recount, which determined that she had won by one vote. But, after a three-judge panel could not certify the recount, the candidates are back to square one.

The drawing was originally scheduled for Dec. 27, but Simonds filed a court challenge last week which resulted in a postponement of the results. On Thursday, the candidates’ names will be printed on slips of paper, put inside separate film canisters and drawn from a bowl by an official, The Hill explains.

The State Board of Elections will convene on Thursday, January 4 at 11:00 am. Unless the court system intervenes, the Board will draw a winner for #HD94. More details will be available on https://t.co/La8IrnBGiU.

Political leaders on both sides of the aisle have expressed their frustration with how the race has unfolded.

In a conference call, GOP House Leader Kirk Cox said that "Democrats have sought to delay and obstruct at every turn."

Katie Baker, the communications director for House Democrats, says the race should have been decided long ago.

“But then the Yancey team realized they didn’t like the results, so they decided to manipulate the process in a desperate effort to change the outcome and steal the election," she claimed.

Republicans are currently holding on to a razor thin majority in the Virginia House of Delegates, 51-49. State lawmakers start work again on Jan. 9.