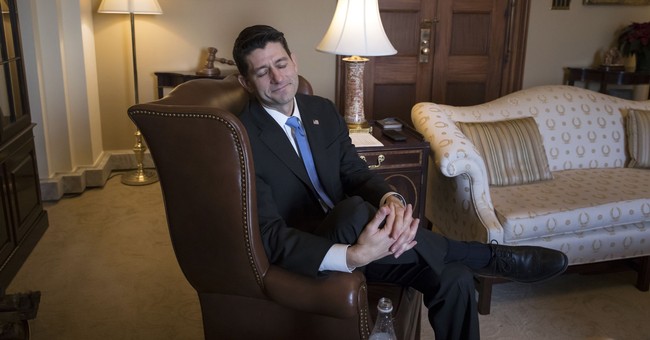 The House of Representatives has voted for the second time to pass tax reform, this time by a vote of 224-201. Although the $1.5 trillion bill passed Tuesday, a second vote was forced after Democrats noted that at least two provisions violated budget rules.

With the Senate's successful vote earlier Wednesday morning, the Tax Cuts and Jobs Act is heading to President Trump's desk.

Guy dismantled some liberal talking points about the bill on Tuesday, providing evidence that the bill will lower taxes for the majority of Americans  - Americans in every single income group. It nearly doubles the standard deduction and lowers the corporate tax rate from 35 percent to 21 percent.

House Speaker Paul Ryan defended the bill Wednesday morning on the "TODAY" show after anchor Savannah Guthrie suggested the idea that their tax plan will benefit American workers is a "fantasy."

The provisions that had to be removed from the House version in order to comply with budget rules were tax-advantaged college savings accounts for home schooling expenses and the feature to protect Kentucky’s Berea College from an excise tax on university endowment earnings, Politico reports.

Top Democrats like Chuck Schumer and Nancy Pelosi still believe the bill is nothing more than a big fat benefit for the top 1 percent.

"How can Republicans defend this?" Schumer asked. "The only people who want it are their very wealthy paymasters.”