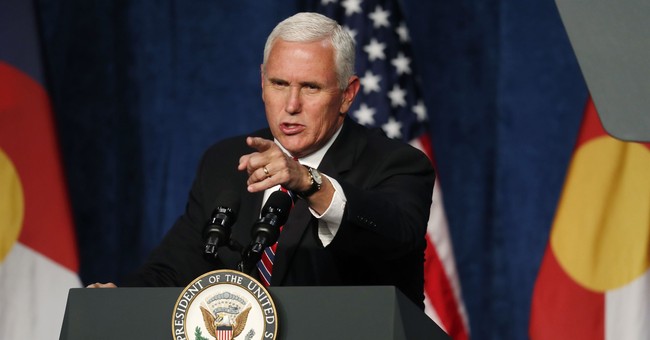 President Trump’s Presidential Advisory Commission on Election Integrity, intended to crack down on voter fraud, has faced resistance and several court challenges since its inception in May 2017.

The latest lawsuit comes form one of the committee's own members. Maine Secretary of State Matthew Dunlap has filed a lawsuit against committee chair Vice President Mike Pence. He is accusing the commission of silencing him and violating the Federal Advisory Commission Act, which lists transparency requirements for advisory committees.

“Everything we are doing is absolutely perpendicular to that,” Dunlap charged in an interview. “We aren’t inviting the public to participate. We aren’t transparent. And we aren’t even working together at all. My real fear is that this commission will offer policy recommendations that have not been properly vetted by all of the commissioners.”

“Clearly, there is information about this commission being created and discussed, but I have no access to that information and it has not been provided upon request,” Dunlap said, after filing the lawsuit Thursday.

In the suit, Dunlap claims he has been blocked from receiving pertinent documents from the commission and the leadership has not contacted him since mid-September. He first shared his concerns last month, claiming he was "blind" to the committee's developments.

These slights prove that the commission's pledge to bipartisanship is just “a facade,” Dunlap says.

In addition to its string of lawsuits, Trump's voter integrity commission is being investigated by the Government Accountability Office.