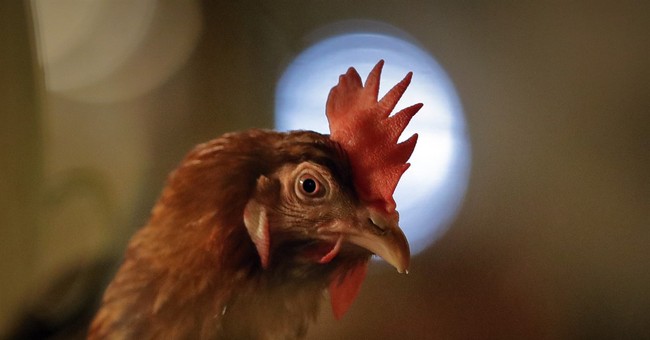 Kaporos is a Jewish custom in which chickens are ritually sacrificed on the eve of Yom Kippur as a way to atone for sins. Animal rights activists tried to stop the practice in a lawsuit, APRL v. City of Los Angeles, demanding any orthodox Jew engaging in the ritual to be placed under "private persons arrest."

First Liberty Institute attorneys have obtained assurances from the plaintiffs' attorneys that Jews who want to perform kaporos will be safe from any physical assault or arrest.

The non-profit law firm explained in a press release that orthodox Jews kill chickens ahead of Holy Days through "kosher and humane" methods.

The Alliance to End Chickens as Kaporos has started a Change.org petition, however, asking people to join their movement to stop the "cruel" practice.

The use of chickens as kaporos is cruel. They suffer in being held with their wings pinned backward, in being swung over the heads of practitioners, and in being packed in crates, often for days without food or water leading up to the ritual, which violates tsa'ar ba'alei chaim, the mandate prohibiting cruelty to animals.

The use of chickens is not required by Jewish law. It is not a mitzvah but a custom that originated in the middle ages.

There is an acceptable substitute that not only avoids cruelty but can help reduce hunger and show compassion. Money can be used as a non-animal alternative, and funds raised can be given directly to charities that provide food for the poor and hungry throughout the year, including 13,000 Jewish families living at or below the poverty line in New York City.

A similar lawsuit to the one in Los Angeles was introduced in New York City, where activists complained orthodox Jews were turning the streets into slaughterhouses.