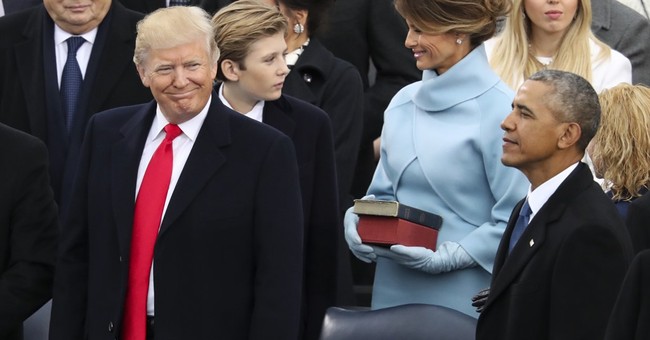 Barack Obama is expected to break his post-presidency silence by holding a town hall in Chicago Monday. It will be his first public speech since leaving the White House. The discussion, held at the University of Chicago, will center on "community organizing and civic engagement."

Obama’s office was careful to note that his speech will not be a condemnation of his successor.

“This event is part of President Obama’s post-presidency goal to encourage and support the next generation of leaders driven by strengthening communities around the country and the world,” the statement read.

The two-term president also recently called French presidential candidate Emmanuel Macron a few days before elections to wish him luck. Yet, his staff insisted it wasn’t an endorsement of the progressive leader.

Before stepping back into the political arena, Obama was spotted kite surfing and cruising on a yacht.