Obama Injects Himself Into French Election 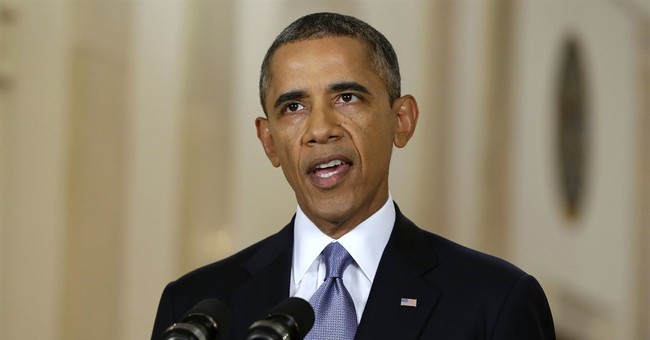 Remember when President Obama urged the British to vote to stay in the European Union, and they completely ignored him? He apparently hasn’t learned to stay out of European races. A new report confirms that Obama, now a private citizen, called French presidential candidate Emmanuel Macron, from the centrist party En Marche!, just three days before the contest begins.

The progressive candidate was so excited about the call that he filmed it.

Let’s keep defending our progressive values. Thank you for this discussion @BarackObama. pic.twitter.com/8rhNdHkLo8

Macron said Obama wanted to exchange views about the French presidential campaign and that the ex-president had stressed how important the relationship between the two countries was.

Obama’s team insists his phone call was not indicative of an endorsement.

The wave of populism that swept the United States and the United Kingdom had seemingly made its way to France, as National Front Leader Marine Le Pen, who holds conservative – or “far right” views, as the media likes to say – continued to lead among voters. Macron has gained some momentum in recent polls, but if history is any indication it's doubtful Obama will have had anything to do with it.

France is currently reeling from Thursday's terror attack in Paris, where one police officer was murdered and another was injured. ISIS has claimed responsibility for the attack.