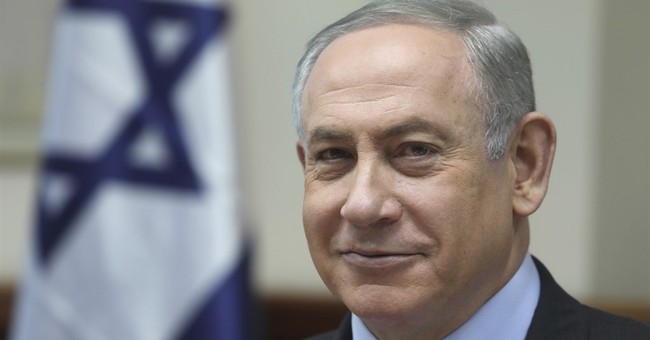 The only blemish in President Donald Trump and Prime Minister Benjamin Netanyahu's friendly press conference last month was their disagreement over Israeli settlements. When asked if Israel had the right to build more settlements in the West Bank, Trump turned to the prime minister and said he'd like him to "hold back" on future settlements for the time being.

That conversation may come sooner rather than later, considering this week's developments. On Thursday, Israel approved a new settlement in the West Bank, making it the first new Jewish town since 1993. The Trump administration responded mildly, considering the Israeli government had already voted upon the settlement, intended for Amona evacuees, before the White House voiced its opinion of settlements.

“While the existence of settlements is not in itself an impediment to peace, further unrestrained settlement activity does not help advance peace,” a White House official said Friday.

Netanyahu is expected to comply with the White House's wishes. In a show of "good will," the prime minister said the government will only engage in limited construction going forward.